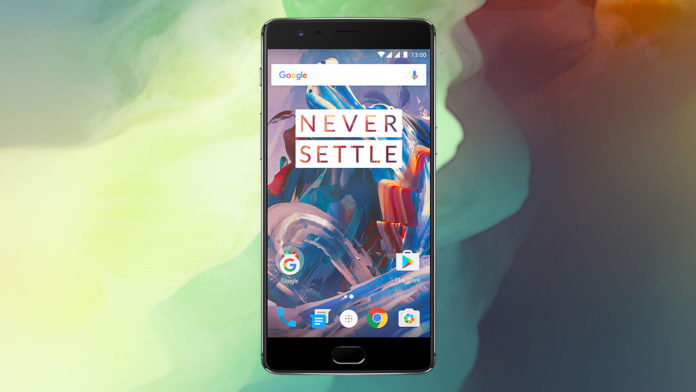 OxygenOS 4.0 was the first software update based on Android 7.0 for the OnePlus 3 and users could update via OTA. Today, users can update to OxygenOS 4.0.1 using the “over-the-air” service again. While this is an incremental update, it fixes a few issues reported by users on the first release.

According to OnePlus, OxygenOS 4.0.1 adds status bar icon options and improved shelf customization. If you have had problems with the screen turning on and off during calls, the update makes sure it doesn’t happen again as a bug with the proximity sensor has been fixed.

APN settings have been updated for select carriers and the overall system stability has been increased.

There are a few issues with the update at the moment. A few applications might not download from the Play Store, you might experience mobile data issues and WiFi connectivity might fluctuate a bit.

Don’t expect to update to OxygenOS 4.0.1 today as the update will be released in small increments. You might get the OTA notification update in the following days when the update becomes available in more places.