How To Unlock OnePlus 8T Bootloader 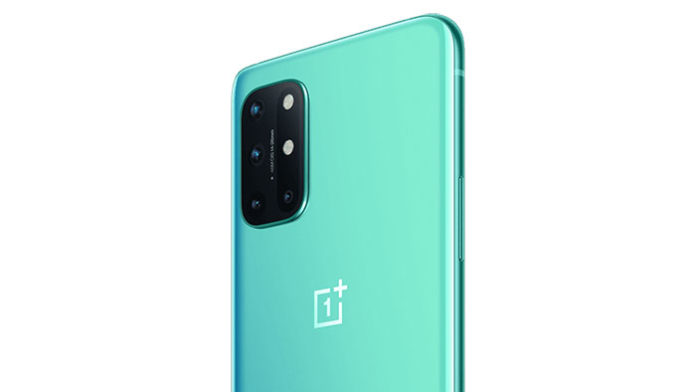 Follow this guide to learn how to unlock the bootloader on your OnePlus 8T. Most modern Android phones come with locked bootloaders, which make it difficult to install custom ROMs, mods, kernels, or even enable root with Magisk. Thankfully, the OnePlus 8T bootloader can be unlocked in a few simple steps.

The OnePlus 8T is one of the best phones the company has ever produced. It has top of the shelf specifications and a reasonable price. One of the biggest selling points of the OnePlus 8T is its development community. OnePlus phones have development-friendly, and 8T is no different.

A locked bootloader is the barrier that prohibits users to modify the software of their devices. Luckily, the bootloader on the OnePlus 8T can be easily unlocked. Once that has been done, users can then go ahead and root the phone, install Magisk and install custom ROMs.

How To Unlock OnePlus 8T Bootloader

A bootloader is an important piece of code that runs before the operating system. It gives instructions to the phone how to boot up and how to find the system kernel. In other words, your phone, and in this case, the OnePlus 8T, cannot boot up without a bootloader.

Warning By unlocking the bootloader, all data on your phone be deleted. This includes apps, photos, videos, messages and everything stored on your phone. Make a full backup of your important data before proceeding below.

Steps to unlock the bootloader on the OnePlus 8T

That is it. You have just unlocked the bootloader on your OnePlus 8T. When the phone boots up, you will get a warning that the bootloader is unlocked. That means the commands were successful. Now you can root your phone with Magisk and install custom ROMs.