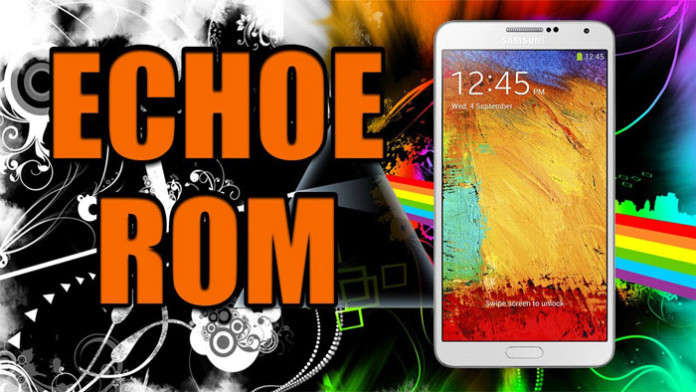 If you want features and applications, a Touchwiz ROM is for you. If you like simplicity and fast performance, a stock Android ROM is ideal for you. Since the Galaxy S4 has been on the market for more than two years, there are many ROMs available thanks to developers who have worked hard to bring optimized ROMs to this device.

The successor of the S4, the Galaxy S5 was launched a few days ago. Besides better specifications, it brought a redesigned Touchwiz user interface. Everything was different starting with the lock screen animation, status bar, quick toggles icons and the system theme. 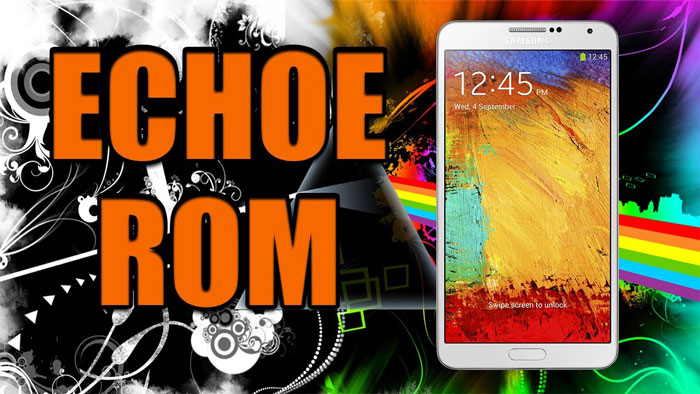 Even though Samsung updated the Galaxy S4 to Android 4.4 KitKat, it didn’t include the new Touchwiz interface that the Galaxy S5 has.

If you are a long Android user, you know that you shouldn’t worry about this. Even though the manufacturer didn’t include the new user interface, thanks to the amazing developers of the Galaxy S4 community, the device is already enjoying stable ported Galaxy S5 firmwares.

If you like the new Galaxy S5 and all its features but you don’t want to buy it, then you can install its firmware on your Galaxy S4.

Echoe is a custom ROM which aims to bring all Galaxy S5 features and apps to the Galaxy S4. Basically, the entire firmware. The ROM has all Galaxy S5 apps and even the Ultra Power Saving feature.

Once you reboot your phone, wait for it to fully boot up. Then you can start enjoying all the features and applications of the Galaxy S5.