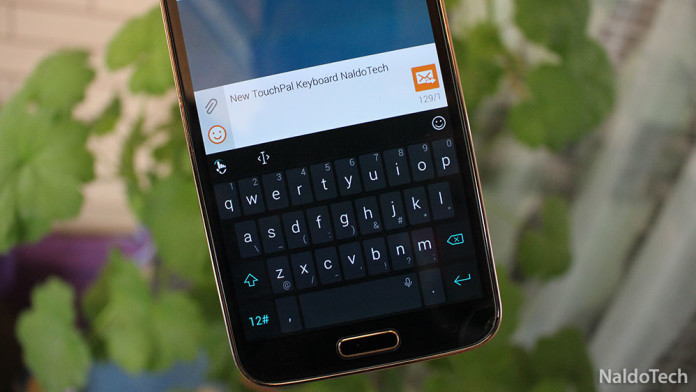 Since Android 5.0 Lollipop was released a few months ago, developers have been in a race to update all applications to Material Design and be in compliance with the design language that the latest version of Google’s own operating system brings.

We have already seen some of the most popular apps getting updated to support Lollipop and add Material Design including launchers, calling and messaging services, social apps like Facebook and eve third-party keyboards. Each Android device comes with a different keyboard. Nexus phones come with the stock Google keyboard while Galaxy, Xperia and LG phones come with modified keyboards by the manufacturer.

Fortunately, thanks to Android, you can install third-party keyboards to improve writing speed and overall get a better looking keyboard app. 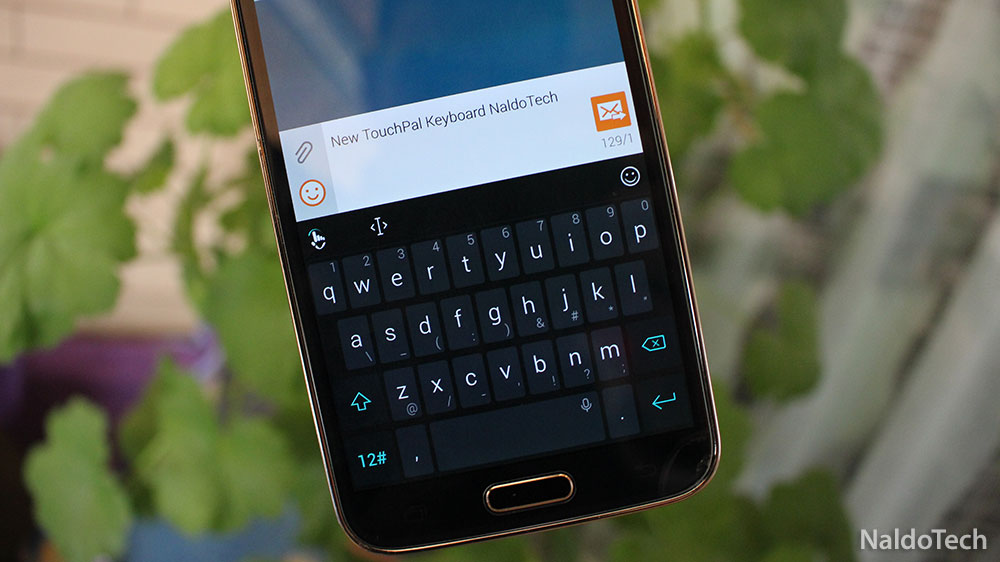 We have talked about many third-party keyboard applications previously and one of the best among all is TouchPal Emoji keyboard. TouchPal is one of the best and most popular keyboard apps for Android counting more than 10 million downloads from the Play Store and the number only continues to rise.

There are many unique features about TouchPal. First of all, it offers word suggestion feature so when you type a word, the app will suggest the rest of the sentence without you having to write anything else. It offers “swype” capabilities so you can swipe over the keyboard to write words quicker if you don’t like pressing each letter.

The new update with version 5.6.8.8 has added support for Android 5.0 Lollipop and has a new design which is following Material guidelines. The update introduces 10 new emoji, 40 more emoji arts and auto-correct capitalized words. You can change the language by swiping on the space bar.