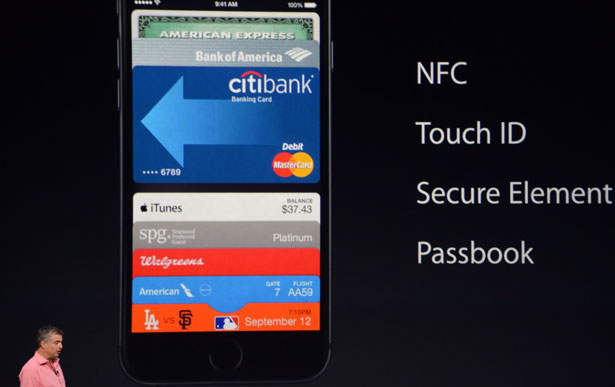 Some prefer Android, some like iOS and some like Blackberry. It is simply a private opinion. But it is a fact that the iPhone 6 has copied a lot of things from Android devices. Here are some of the most noticeable features. 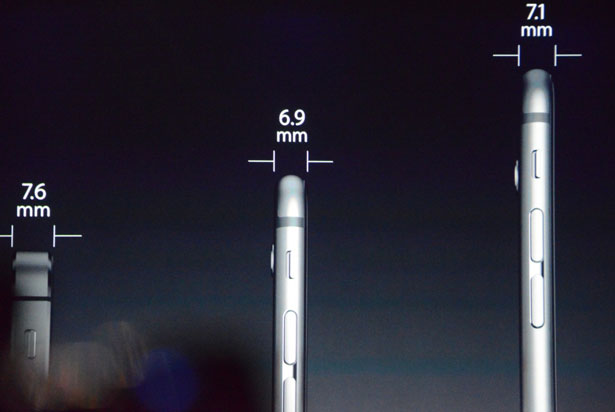 Apple, during announcement of the iPhone 4s claimed that they will never increase the screen size more than 3.5″. Anything above that size is not comfortable for a person to use. But hey, Apple broke its promise with the release of iPhone 5 which had a bigger 4″ screen.

But again, it was small compared to Android devices which had 4.5″ to 5″ displays. But now, the new iPhone 6 has a 4.7″ display with a weird resolution which is just slighty better than HD and the iPhone 6+ with a 5.5″ display with a FHD resolution. Apple said it will never increase the screen size yet they just announced two devices with 4.7″ and 5.5″ displays which are popular screen sizes for Android phones. 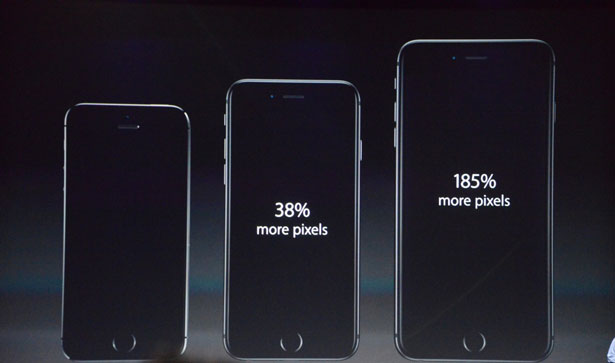 Apple not only said it will never increase screen size but it also said that Retina display with a resolution of 960×640 pixels is perfect. But look, now Apple has announced the iPhone 6 will Full HD resolution. FHD 1020X1920 pixels is a huge resolution compared to to 640×960 pixels. 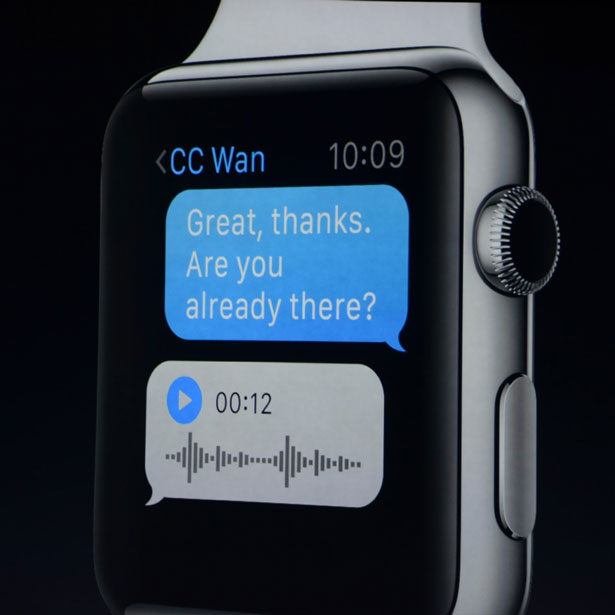 Apple finally released its own version of smart watch and it is called Apple watch.  It is not a part of the iPhone 6 but it is still a fact to be mentioned because smart watches have been available for Android owners for more than 1 year now and Android Wear was announced many months ago. You can buy the Moto 360, Gear Live and G Watch and older smart watches like the Galaxy Gear.