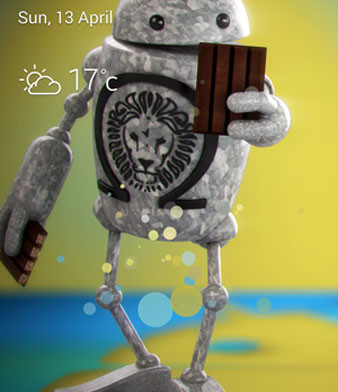 There are plenty of different custom ROMs you can choose for your phone. If you don’t like your current stock Touchwiz ROM you can download and flash another one which has bloatware removed or has features that you like. Along ROMs, there are many mods you can choose from to make your Galaxy S5 better, faster and more awesome.

But there aren’t only custom ROMs and different mods that you can install. There are also custom kernels. Custom kernels are basically modified kernels which are able to do a lot more than the stock ones. You can overclock, undervolt, improve battery life and more only with a custom kernel. 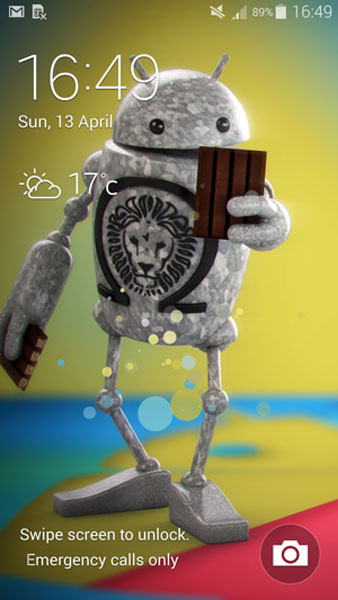 Here are the best custom kernels for your Samsung Galaxy S5:

Omega kernel actually is not a standalone kernel. Omega kernel can be installed with the Omega ROM which is one of the best custom ROMs for the Samsung Galaxy S5. Omega kernel is built using SaberMod Toolchain and offers a lot features. It has four governors:

and five I/O schedulers that you can choose from:

Together with Omega ROM, this kernel is the best one you can currently find for you device. It has excellent battery life and good performance.

These are the best kernels for the Sasmung Galaxy S5. Since the device is still new, more kernels will be released on the future and the list will be updated.