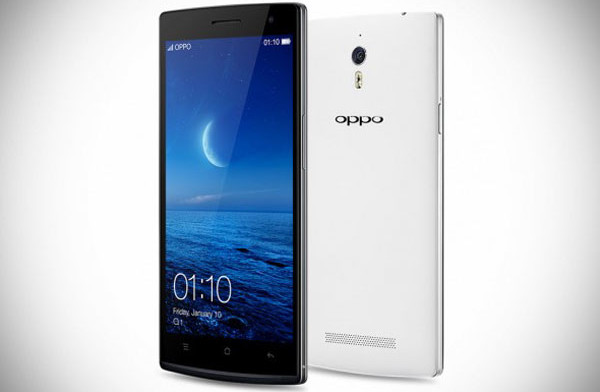 Smart phones have very short battery life. A normal device cannot live for two days with a full charge. Most devices can only last up to one day and only with 7 hours of screen time. So a short charging time is really a necessity. Here are five smart phones which charge the fastest and have the lowest charging times. 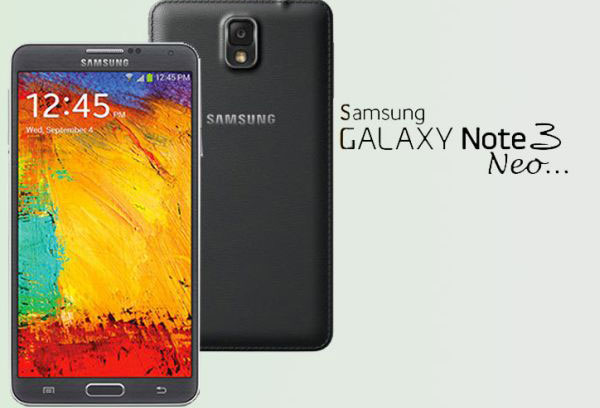 Also, the Samsung Galaxy Note 3 Neo has very  good battery life. It can last for more than 8 hours on a single full charge. 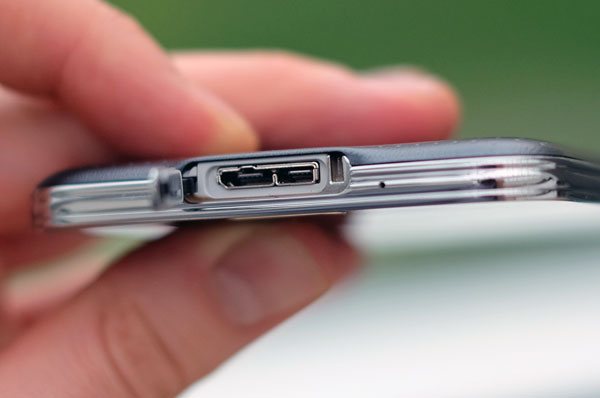 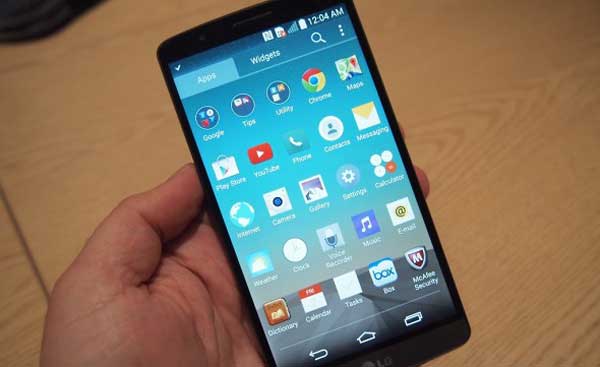 Enough with Samsung devices. In the third place is LG’s 2014 flagship device, the LG G3. The LG G3 is the first device to have a QHD display. Because it has such a dense display, you might think the battery life is not good and the charging time is long.

Actually no, the LG G3 has managed to get excellent scores on the battery test and also using a 1.8A charger, it takes only less than 2 hours to fully charge the battery. Also consider that the LG G3 has a battery size of 3000 mAh.

Also Read: Easy Ways To Take a Screenshot/Print Screen on the LG G3 (How To Guide) 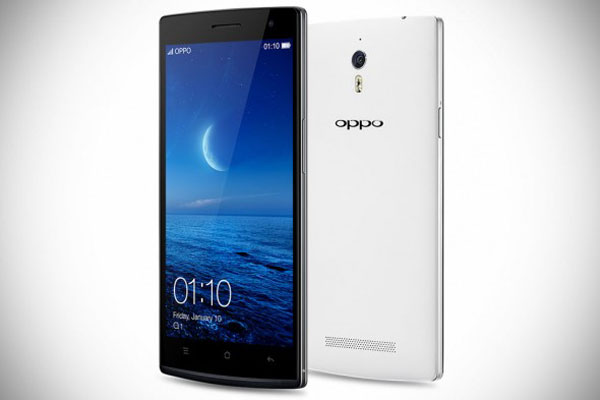 Actually, the Oppo Find 7 is the first announced phone to have a QHD display. It has a 3000 mAh battery and while the battery life is not good, the charging time is. The Oppo Find 7 can charge from 0% to 100% in just 90 minutes or 1 hour and 30 minutes which is just impressive. 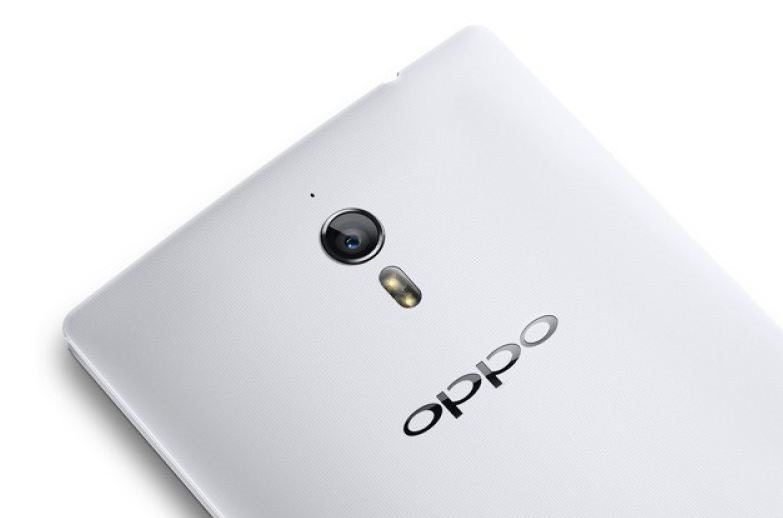 The Oppo Find 7a has undoubtedly the fastest charging time. The Oppo Find 7A has a featured called Fast Charging which allows the phone to charge from 0% to 100% in just 82 minutes or 1 hour and 22 minutes. This has been made possible thanks to the huge 4.5A charger which can charge the 2800 mA battery by 1% every half a minute.