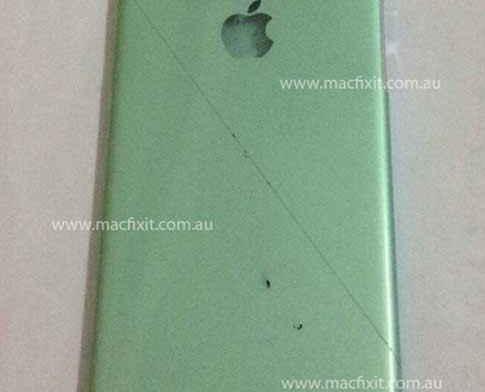 Here is how the new upcoming Apple flagship device, the iPhone 6 body is going to look like. There have been a lot of rumors, leaks and pictures of the iPhone 6 lately. We have seen fake pictures, cases and even dummies which are as close as possible to the original version of the iPhone 6.

This time, the leak is a picture of iPhone 6’s body (shell). Based from the size, this is the body part of the 4.7″ variant of the iPhone 6. As you can see from the picture, the new Apple smart phone will have the same layout as other iPhones. It will have the camera, microphone and LED flash (single, not dual) on the top, Apple logo in the middle as well as the antenna breaks. 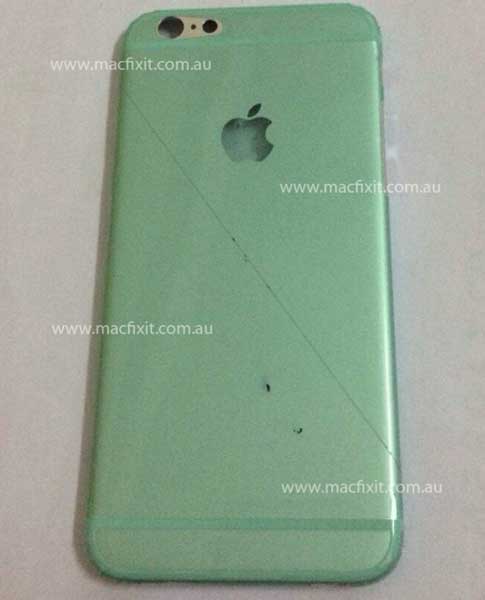 The antenna parts look a lot like the ones of the HTC One M8, which has plastic parts on top and on the bottom of the device which allow for all different kinds of connectivities. Apart from that, there isn’t really much to say about this case. It is going to be metallic, even though on the picture it is green.

Most likely, the green part is just a case covering the iPhone 6 frame. You can clearly see the metallic part around the camera and LED flash cut outs.