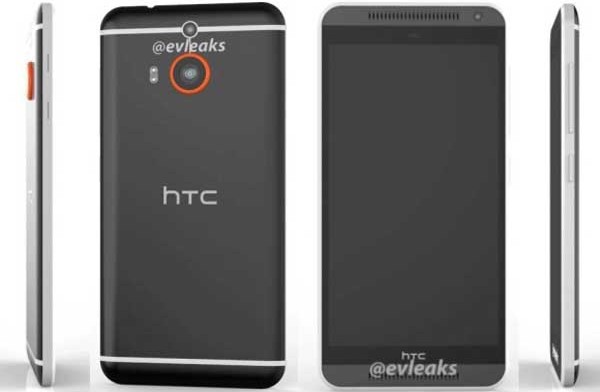 HTC was going to release a prime variant of its flagship device, the HTC One M8. The new variant, the One M8 Prime was going to have a ceramic body, 5″ QHD display, Snapdragon 805 chipset  and also a single 13 MP rear facing camera. Obviously, HTC has never made an official announcement that a Prime device is ever going to get released.

All these rumors came from the popular leak source, evleaks, Evleaks said that a Prime variant is under construction and it would be available on September. Now, again, the same leak source said that the project has been suspended forever, so there will not be a faster and ceramic One M8. 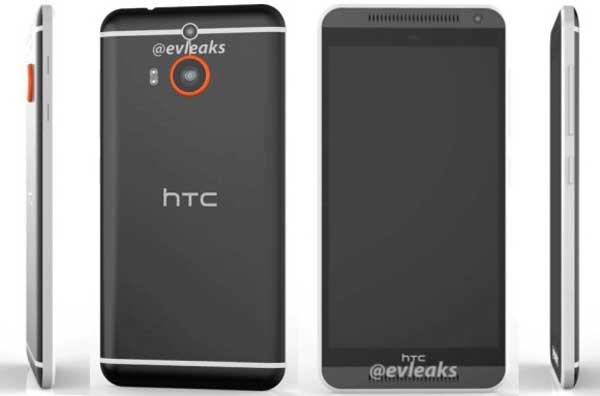 No one knows why the project has been cancelled. Actually, no one knows whether the project was true or not but since most of Evleaks’ announcements have gotten true, there is not reason to not believe it. The prime version of the HTC One M8 had two key things that its twin didn’t have.

It had a ceramic body, which is stronger yet easier and cheaper to manufacture than aluminum and also a big single 13 MP camera unlike the M8 which has dual 4 MP Ultra Pixel cameras. But, since this device won’t be released for good, all the leaks do not matter anymore.