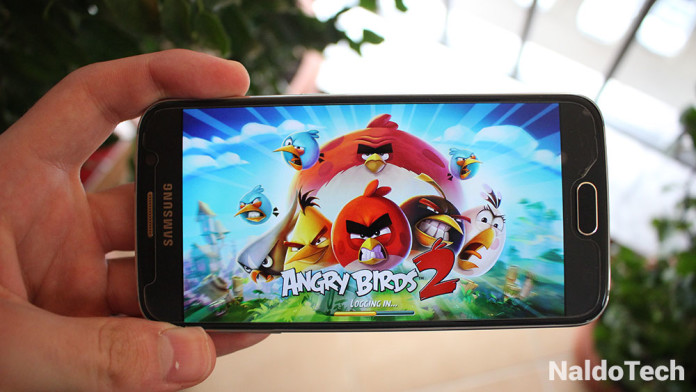 Sony Pictures Entertainment shocked everyone today by releasing a movie trailer. No, it is not a fantasy or a science fiction movie starring Hollywood stars. This trailer is about ‘The Angry Birds Movie’. Yes, you heard it right. A movie adaptation of the popular game Angry Birds is on the making and will be released to the big screen next year.

While kids definitely look excited about ‘The Angry Birds Movie’, many others, teenagers and adults have responded with negativity. The main criticism that the trailer has gotten is the fact that this movie adaptation is quite late to the party.

Angry Birds was a huge success three years ago, but not today. And it would have made more sense if this movie would come to the big screen back then, when everyone was crazy and addicted after the game.

Just tell me, how many people do you see playing the game nowadays? It has been more than 1 year since I played the game for the last time. Besides being late to the party, the movie doesn’t look that interesting.

Of course, this might be the first trailer but so far we only have seen why these birds are angry. There is no story to back up the movie, at least from what we have seen so far. Nonetheless, many Angry Birds fans have made positive comments about the trailer and can’t wait to see it.

According to Sony, the first ‘The Angry Bird Movie’ premiere will appear on theaters on May 2016.

Get creative with your favorite Disney characters with Infinity Action