Spigen Cases for Galaxy S7, S7 Plus, S7 Edge and S7 Edge Plus Appear on Amazon 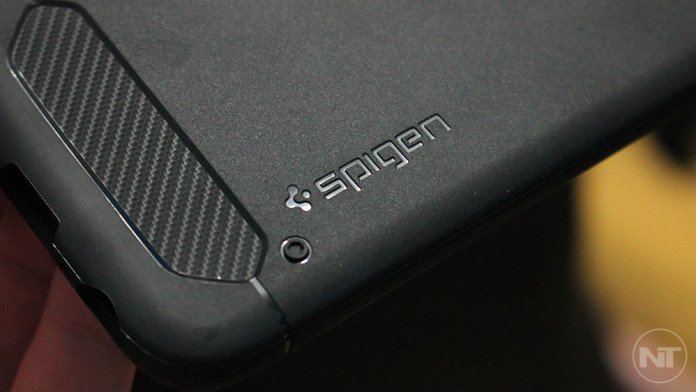 This confirms that Samsung will be releasing four new flagship devices this year, the normal Galaxy S7, the Edge version as well as their bigger variants, the S7 Plus and S7 Edge Plus. Not only that, but you can actually order these cases from Amazon right now. Most of them cost $14.99 and will become available on April 1, 2016.

Spigen has given us some insights about the design. The Galaxy S7 will have a very similar design to the Galaxy S6. Everything appears to be on the same place as on the Galaxy S6, starting with the location of power and volume buttons, and continuing with the placement of the camera sensor, LED and heart rate sensor.

While the Galaxy S7 won’t get released for another month or so, we know a lot of things about the phone. It will come with a Snapdragon 820 or Exynos 8890 chipset and Android Marshmallow software out of the box. Also, it is reported that the Galaxy S7 will cost 10% less than the Galaxy S6.

If you are excited about Samsung’s new flagship lineup, you’ll have to wait until Mobile World Congress which will be held in Barcelona from 22-25 February 2016. Until then, we can do nothing but take a look at these leaked images.