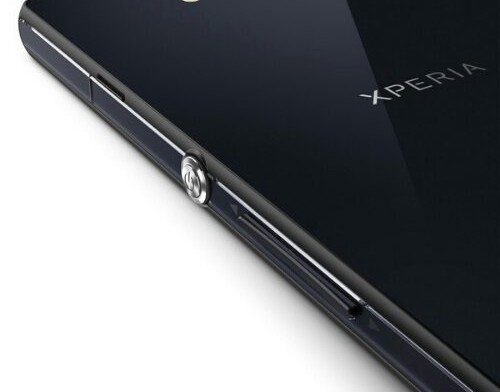 After Samsung with the Galaxy S4 and HTC with the HTC One, now it is time for Sony to release its Google Edition Xperia Z. According to AndroidGeeks, Sony is working on the Google Edition of its 2013 flagship smartphone, the Xperia Z. This means that this phone will have pure Google Android experience instead of Sony’s UI.

Is yet to be known when this device will be released and its price is expected to be the same as the Galaxy S4 and HTC One Google Edition.