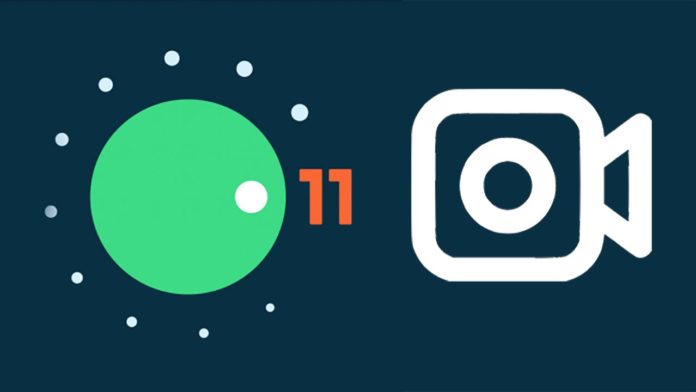 In this article, we will show how to enable screen recording on Android 11 OS. Android 11 is the latest version of Google’s mobile operating system. It comes with a number of new features and improvements. There are Bubbles, which lets you respond to different conversations from different apps in the same spot. Smart Reply gives you response suggestions in conversations, and screen recording allows you to record the screen.

Screen recording is a feature that phones such as Samsung, LG, and OnePlus already have built-in into their skins. Having the ability to record the screen is a feature that stock Android lacked since its inception. If you wanted to video record the screen of your Pixel phone, you had to use a third-party app from the Play Store. However, Android 11 finally brings native screen recording support. 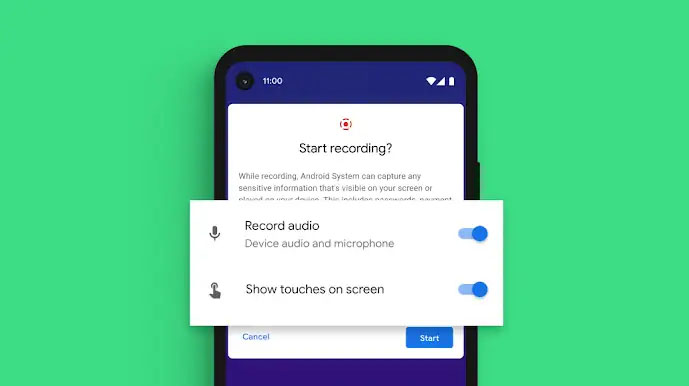 The upside of native support for screen recording is that no third party apps are required. Third-party apps use a lot of internal storage and most often put ugly watermarks on videos. This is no longer the case with Android 11. You can record high-quality videos directly from the notification panel.

The phone will automatically save the video. Open the gallery app and find the video you just recorded. It is this simple to screen record on Android 11.