How To Enable Scramble PIN Layout on CyanogenMod 11 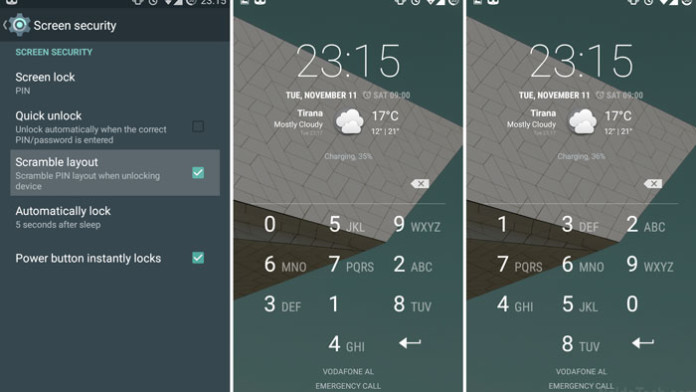 PIN is one of the most used security lock screen on Android devices. When a PIN code is set, the phone is locked and the user needs to enter the code in order to unlock the phone.

It is one of the most secure security features on Android after password. It is more secure than “Pattern” because when the user sets a pattern, it leaves fingerprints which tell the way the code is set.

On the other side, the PIN code doesn’t leave so many fingerprints. But still, someone can see the numbers you type. It will take them a few tries but at the end they will be able to find the code.

Also Read: How To Easily Record Phone Calls On CyanogenMod 11

That is why CyanogenMod has introduced a new feature called Scramble PIN layout. As the name suggests, all the digits on your keyboard will scramble. This way, every time you enter the PIN code, digits will be positioned in different places. 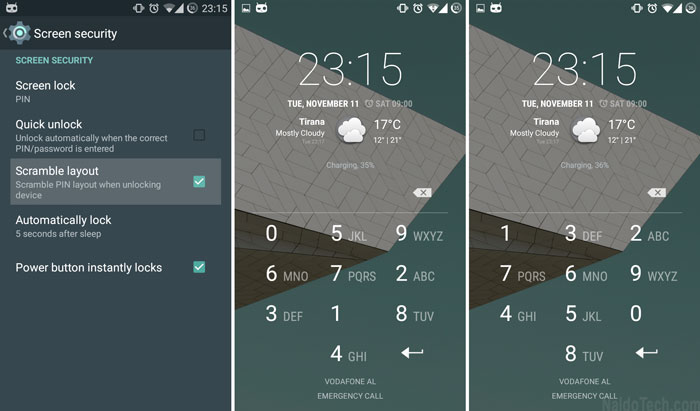 That is a very useful feature because no one will be able to steal your code. People might be able to see the location of your fingers but the next time, they will be completely different.

CyanogenMod is one of the most popular custom ROMs for Android devices. It is based on Google’s Android Open Source Project and has a lot of features that stock Android doesn’t have.

And the latest feature which is very useful for those who are concerned about security is Scramble Layout.

How to enable Scramble Layout PIN on CyanogenMod 11:

There you have it. Now every time you turn off the screen, keyboard digits will located in different positions.

What are ransomware attacks? Here is what you need to know about them