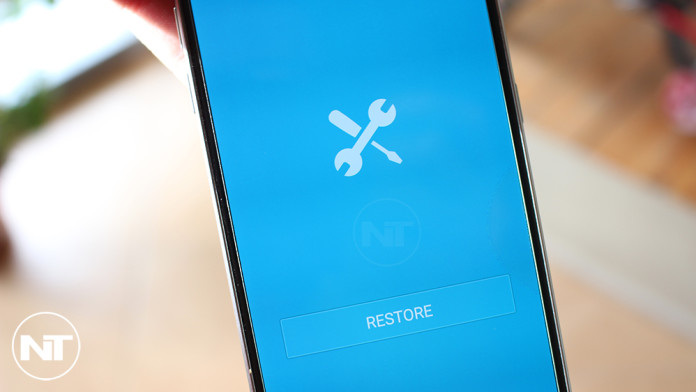 There have been a few complaints of missing toggles from the Quick Settings panel on the notification drawer and status bar. The most reported lost toggle is the one which enables mobile data, but when this issue occurs, more than five toggles disappear.

This came as a surprise to many people who like to enable and disable various functions of the phone directly from the Quick Settings panel, without having to go to Settings and finding the right options. While everyone was reporting the issue, a forum user found a solution to bring back the data toggle. However, the fix only worked for the data toggle, leaving other missing toggles behind.

Apparently, this was a very popular and common issue among Samsung Galaxy devices and Samsung has already found a fix for the issue and has released it as an application instead of a software update.

Today, PR Manager of Samsung Mobile released a screenshot with a new app from the Galaxy Apps called Quick Panel Restore with the description saying “This application restores missing icons on Quick Panel”.

In order to restore all the missing toggles from the Quick Settings menu, go to the app drawer on your phone and launch Galaxy Apps. Tap on the search button and type “Quick Panel Restore”.  Tap on the app and press install. Once the app has been installed, open it. The app has a very simple UI with a blue background and only one button which says “Restore”. Tap on the “Restore” button. Go to Quick Settings and you will notice all the missing toggles are back again. Then you can easily uninstall the app since we no longer need it.