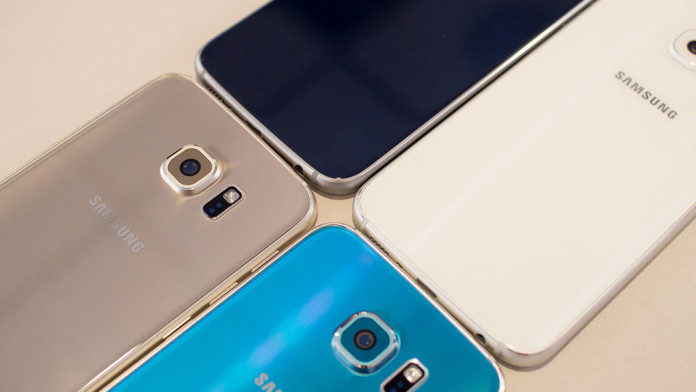 Netflix has quickly become one of the most popular and used online services in North and South America, Europe, Australia and New Zealand. It keeps entertaining millions of users all around the world. For only $8.99 per month, you get to enjoy thousands of movies and TV series.

If you are a Netflix user and a fan of Samsung phones, you will be happy to hear the Samsung has signed a deal with Netflix and T-Mobile. If you buy a Samsung Galaxy S6 smartphone from T-Mobile, you will have access for one year to all Netflix’s movie and TV shows catalogue, for free. This comes directly from the CEO of T-Mobile, John Legere, who tweeted a picture showing the Samsung Galaxy S6 Edge with Netflix service running on it.

What this means is that you are buying one of the best Android phones of 2015 and at the same time you are saving $107.88.

The Samsung Galaxy S6 is the latest smartphone from Samsung, featuring a 5.1″ QHD Super AMOLED display with a resolution of 2560 x 1440 pixels, 3 GB RAM, 16 MP camera with f/1.9 for better low light pictures as well as a completely redesigned Android 5.0 Lollipop Touchwiz experience.

Get ready to buy a Samsung Galaxy S6 during April to be able to win one year of free Netflix streaming service. What’s better than watching your favorite movies on that beautiful QHD Super AMOLED display?