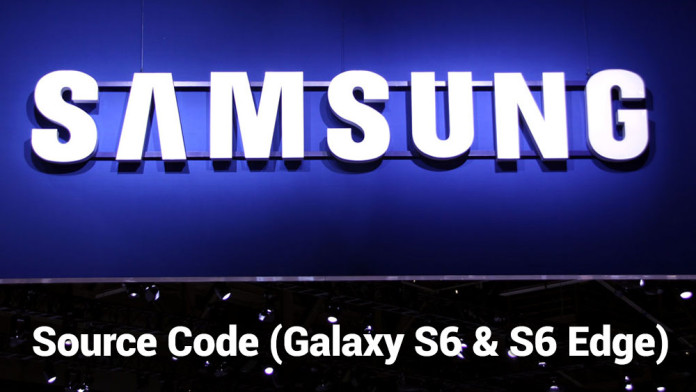 When Samsung announced that the Samsung Galaxy S6 and Galaxy S6 Edge would come with the octa-core Exynos processor only, users started complaining for a good reason. Qualcomm, in comparison to Samsung, releases the kernel source code of their chipsets. Samsung has a bad history of not releasing the source code of its Exynos chipsets.

Exynos variants of the Samsung Galaxy S5 and Galaxy S4 suffer from the lack of developers, since most of them are focused on variants with Snapdragon chipsets, since it is easier to develop and create custom ROMs.

To date, devices like the Samsung Galaxy S5 and Galaxy S4 have little to no ROMs available, at least Exynos variants. This is the reason why users complained about the fact that the Galaxy S6 and Galaxy S6 Edge would come with the Exynos chipset only. Exynos means no development and lack of ROMs. Even though this used to be the case, Samsung decided to do the opposite this time.

Samsung has released the source code for the following variants:

This is a good sign for all Exynos-powered users. Samsung is on the right track and the support for the flagship devices will be even bigger.