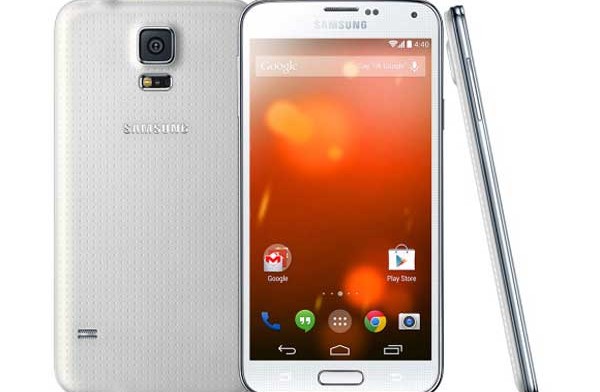 Google is going to release the Samsung Galaxy S5 Google Play Edition soon. The Galaxy S5 has a great hardware and also good software. It already runs on latest Android 4.4.2 KitKat but the problem is the Touchwiz skin. Touchwiz makes the S5 very slow and some people cannot believe that a device with such high-end specs can be sometimes slow.

Fortunately, the Galaxy S5 Google Play Edition is going to take care of this problem. This version of the device is going to run pure stock Android Vanilla experience. No custom Touchwiz skin, no useless bloatware and most importantly, no lag. This is the benefit of having a GPE device. 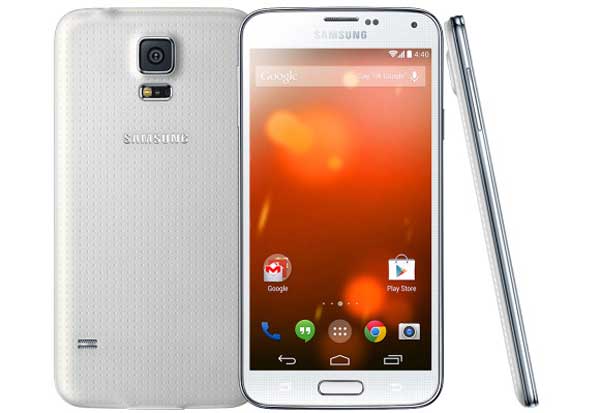 However, there is still no official confirmation from Samsung itself if this device is going to be released. But, taking a look at Bluetooth’s listing details, a device with SM-G900FG design model number has just been registered on May 16th. Here are all the listing details on Bluetooth’s webpage.

The original international variant of Samsung Galaxy S5 has SM-G900F model number. It is likely that the GPE version to be this variant, hence the G letter at the end which stands for Google. If this device gets released soon, will you buy it or do you prefer the Touchwiz variant more?