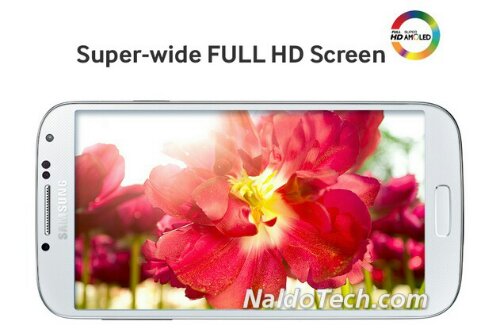 The big and beautiful screens are the identity of Samsung now. At least what is said from the screen experts of electronics devices, Display Mate, who’s confirmed that the Galaxy S4’s screen is bigger and also better then every other smartphone displays to date.

According to DisplayMate  it is said that the Galaxy S4 brings a huge improving to the screen compared to the Galaxy S3’s screen, black clipling is also fixed. 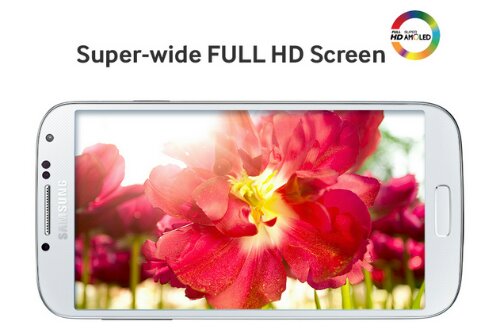 Also DisplayMate says that the new improvings done on the Samsung’s technology, OLED, made this technology a serious competitor to the LCD technology which is being used by almost every other smartphone manufacturer. Only the future will tell us that which technology will be better.