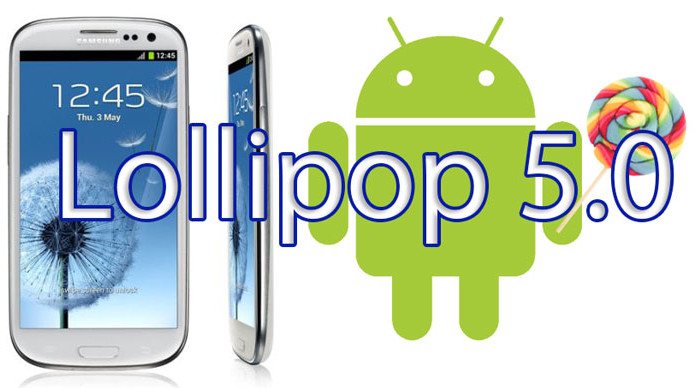 Lately, many Android devices have received functional builds of Android 5.0 Lollipop. Some of the devices are the Samsung Galaxy Nexus, Nexus 4, Nexus 7 released on 2012 and Nexus 10.

Galaxy S3’s smaller brother, the S3 mini received a Lollipop build before it. But now, the amazing developer known as ‘arter97’, managed to create a working build for the Samsung Galaxy S3. The working list: it boots.

The ROM is by no any means stable. There are many things that do not work properly and it is more just to test the new version of Android on the Galaxy S3, because Samsung dropped support for the phone and didn’t even update it to KitKat.

If you want, you can download and install Android 5.0 Lollipop AOSP ROM on your Galaxy S3. There are only a few things that you need before to start with the installation process.

That is it. Enjoy Android 5.0 Lollipop and Material design goodness on your Samsung Galaxy S3 GT-I9300.