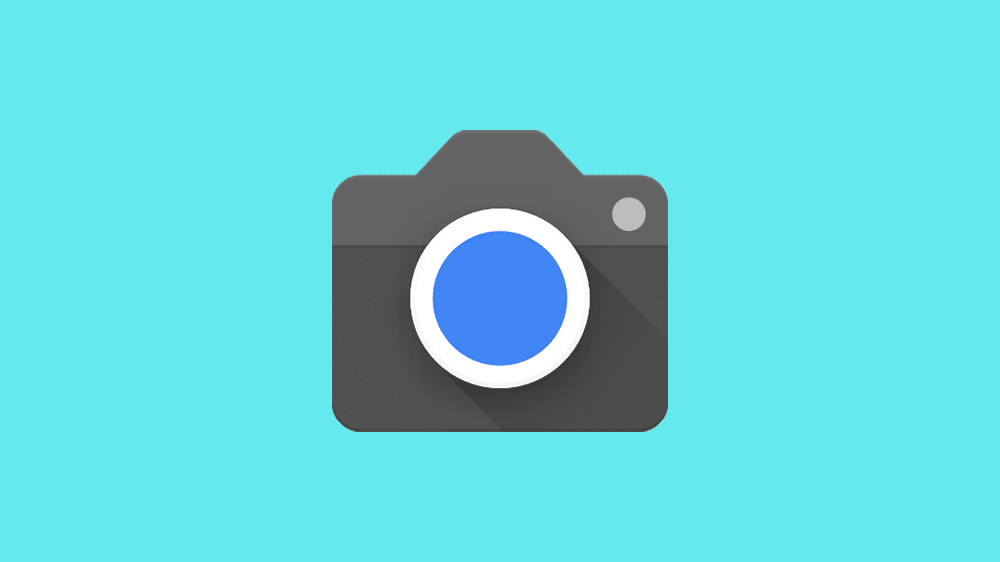 Below you can download all GCam files that work with the Samsung Galaxy S20. According to the developers, the apps should work on Android 10 (One UI 2.5) and Android 11 (One UI 3.0) builds.

There are two working variants of the app. One is maintained by Arnova8G2, while the other variant is maintained by BSG. Both developers have updated their GCam mods with Google Camera 8.0 as the base and should work properly on the Snapdragon variant of the Galaxy S20. It has not been tested on the Exynos variant.

How To Install Google Camera GCam 8.0 on Samsung Galaxy S20

As we have mentioned above, there are multiple variants of Google Camera for the Galaxy S20. Both variants work pretty well, but one might one better than the other. The only way to find out which one works best for your phone it to install them both and try them.

How to use Google Camera on Samsung Galaxy S20