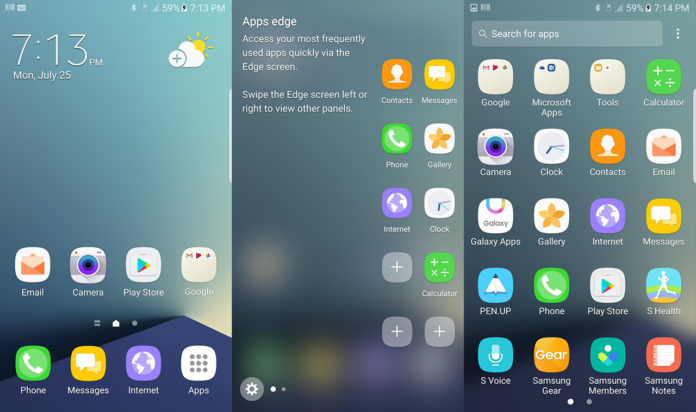 A few portals online have published the first and leaked Galaxy Note 7 full firmware ROM and from that we can see a few things. Firstly, Note 7’s model number will be N930F and the firmware itself is N930FXXU1APG7.

One strange thing that we noticed is that the firmware is based on Android 6.0.1 Marshmallow and not on Android 7.0 Nougat, which is the version everyone expects the phone to have on the announcement date. 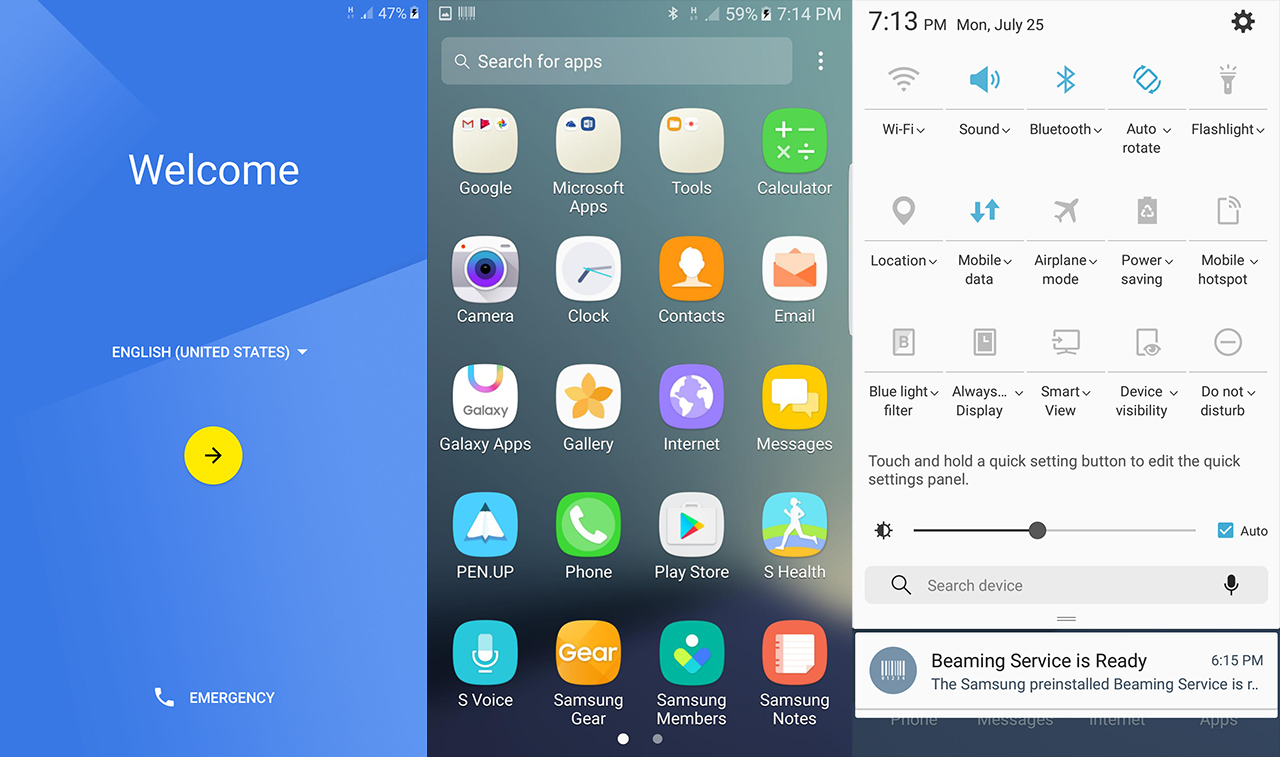 From what we can see from the screenshots, the Galaxy Note 7 TouchWiz UX/UI has seen a dramatic change compared to the Galaxy S7. While the home screen launcher has stayed the same, the app drawer has completely changed, now with a blurry background. The notification drawer has changed as well, with a few minor UI tweaks.

Most importantly, the firmware or ROM is available online for everyone to download. So if you want to download the firmware, extract it and search for any software goodies, you can easily do so.

Taking a look at the firmware, we can safely say that the upcoming Galaxy Note 7 will have the Exynos 8890 chipset and the device’s code name will be “gracelte”. Now that the firmware is out, expect some Galaxy Note 7 ported apps and ported ROMs to other phones very soon.