In this tutorial, you will learn how to unlock the bootloader on the Samsung Galaxy M22. A bootloader is a piece of code that runs before the operating system. It instructs the phone on how to boot up and how to find the system kernel. The bootloader image is always specific to a device because every phone has different specifications and processors.

You can unlock the bootloader easily on the Samsung Galaxy M22. You do not need any special tools. The unlocking feature is built-in in the phone.

How To Unlock Bootloader on Galaxy M22 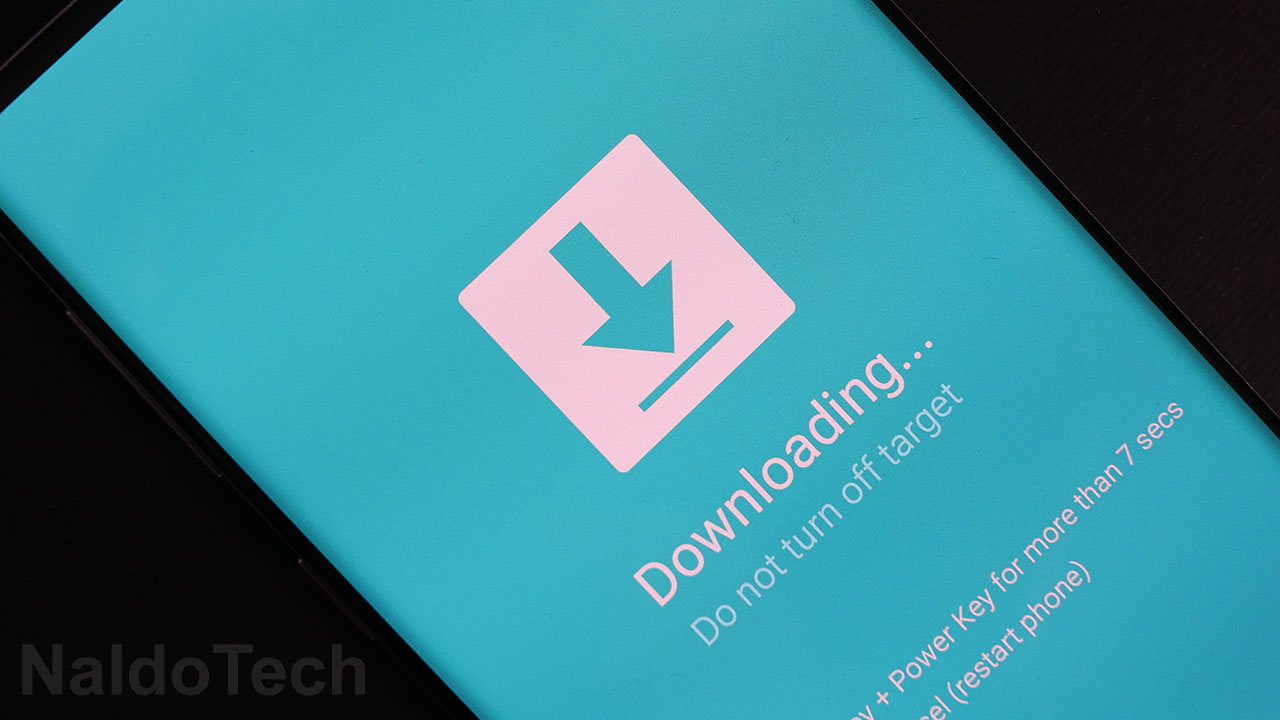