How To Take a Screenshot / Screen Capture on the Galaxy A51 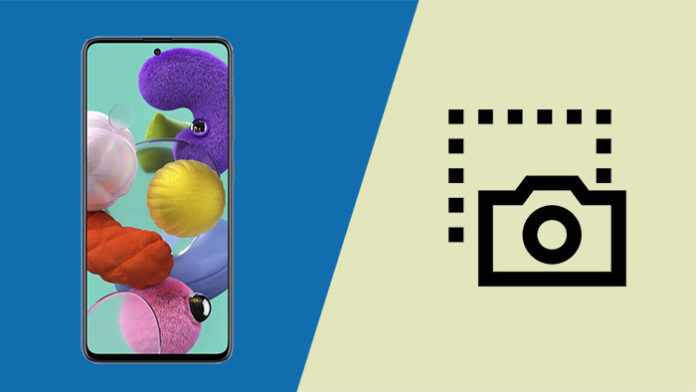 In this article, you will learn how to take a screenshot on the Samsung Galaxy A51. If you are like most users, you probably take a lot of screenshots on your phone for various reasons. Maybe you want to show something to your friends, or maybe you just want to save something for later. No matter what, taking screenshots is a very important feature that all Android phones have, including the Galaxy A51.

If you have just gotten a brand new Samsung Galaxy A51, you might be wondering how to take a screenshot. Most Samsung phones have the same or similar methods for taking screenshots. The Galaxy A51 comes with One UI 2.5 based on Android 10 out of the box. It has the Exynos 9611 chipset, Mali-G72 MP3 GPU, 64/128GB of internal storage, 4/6/8GB RAM configurations, and a 4000 mAh battery.

How To Take a Screenshot on the Samsung Galaxy A51

Samsung has included three different methods that users can use to take a screenshot on the Galaxy A51. The first method, which is also the most popular one, is the traditional way of pressing two hardware keys at the same time. The two other methods include Samsung’s own software to make it even easier. 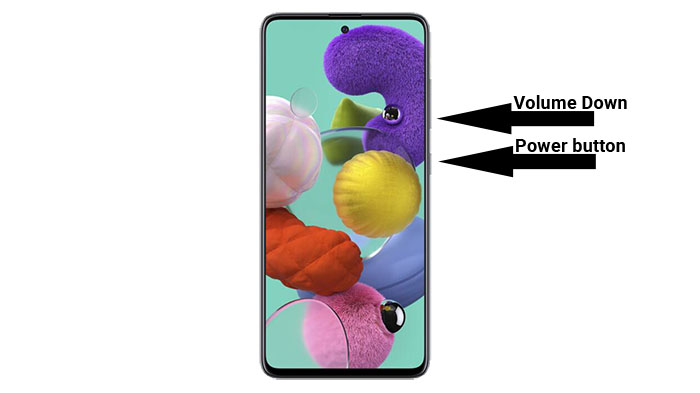 The first method to take a screenshot on your Galaxy A51 is to use the physical keys located on the side of the phone. This is the traditional method that is used the most.

If for some reason the first method does not work due to broken buttons or some other issue, then you take a screenshot on your Galaxy A51 using the “Palm Swipe to Capture” feature. This is Samsung’s solution and does not require any hardware button.

If you want something easier to work with, then you can try Assistant Menu. This is the last resort if all the hardware keys of your Galaxy A51 are broken and nothing else works for you.

These are some ways you can take a screenshot on the Samsung Galaxy A51. It is nice of Samsung to include a few software features to be able to take screenshots when the hardware buttons are broken. Do you have any other ways to take a screen capture? Let us know below.