Sailfish OS Gets Ported and Installed on LG Nexus 4 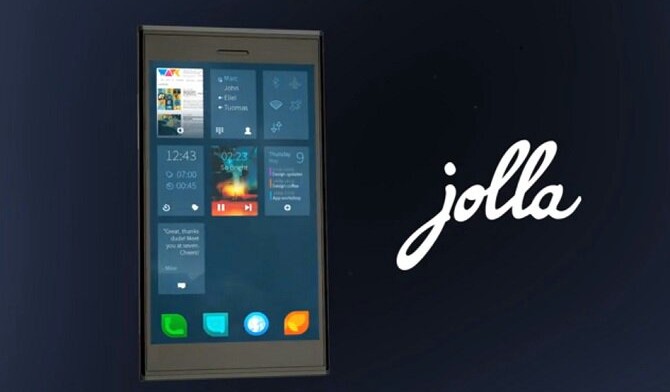 Someone has managed to port a working Sailfish OS version to the LG Nexus 4. Sailfish is a new operating system which is based on gestures. Its purpose is to become as popular as Android and iOS. To do this, Sailfish OS has to be available and support some of the popular smartphones.

This way, users get interested and give this OS a try. A video showing a Nexus 4 running this operating system tells us that it’s indeed going to support plenty of Android devices

First of all, as you can see on the video, the man installs CyanogenMod 10.1.3. Then he reboots the phone and goes again to recovery mode.

This time he flashes a zip file which apparently contains the Sailfish OS itself. After another reboot, the Nexus 4 goes into Jolla’s Set Up screen.

After choosing the language, creating a Jolla account and some other stuff, you can finally see the “Welcome Screen” and a basic tutorial which helps you to understand the nature of the OS and how it works based on gestures.

Unfortunately, there’s no link to actually download the OS and try it out yourself. However, Jolla’s Sailfish is expected to launch later and it will also support other Nexus devices such as the Nexus 5 & 7.