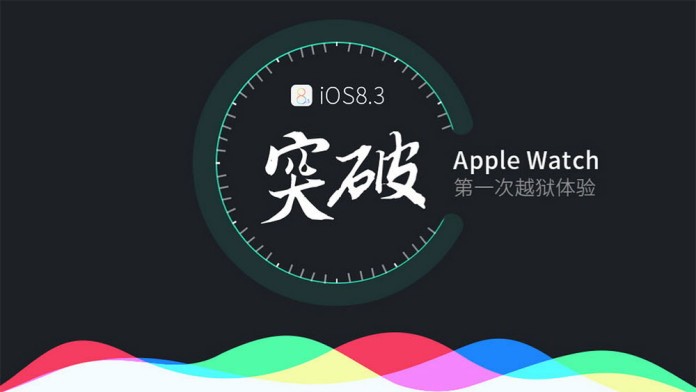 TaiG is the most popular tool for jailbreaking iOS devices at the moment. It is a one click tool and can jailbreak Apple devices running on iOS 8.1, iOS 8.2, iOS 8.3 and iOS 8.4. The initial release of TaiG supported Windows devices only. You could jailbreak an iPhone, iPad or iPod for as long as you had a Windows computer.

Out of luck, Mac OS X users who wanted to jailbreak their iOS devices had two chances, either wait for an official release of TaiG for Mac OS X, or install Windows on a virtual machine and run TaiG from there.

After a few months, now the team has released the official version of TaiG which fully supports Mac OS X computers. The current version is v1.1.0, which is an update of v1.0.0 and fixes blank screen error on OS X 10.9.

TaiG for Mac OS X works the same as on Windows.

The phone will reboot a few times during the process. Once your phone is jailbroken, install 3K Assistant for apps, games and wallpapers.