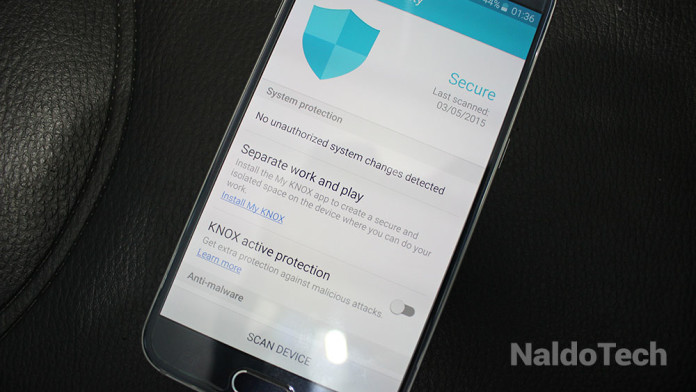 Samsung is trying really hard to prevent its users from rooting and installing custom ROMs on Samsung Galaxy devices. A few years ago, a normal user could simply follow a rooting guide, root its device and install a custom file. If for any reasons the device stopped working properly, the only thing to be done was flashing a stock firmware and then sending back to the store under warranty.

Unfortunately, things are not so easy with the Samsung Galaxy S6. Samsung has redefined KNOX, its security program. KNOX is a software program created by Samsung for all the latest Galaxy devices, including the Galaxy S6. The flagship has an app called “Smart Manager” with a category called “Device Security”. A few options can be enabled from there like KNOX active protection and device scan.

But besides protecting the Samsung Galaxy S6 from possible threats, KNOX also prevents users from rooting their devices, at least without keeping warranty. When the user roots its Samsung Galaxy S6, the KNOX counter gets activated (tripped). The KNOX counter goes from 0x0 to 0x1. Basically, it shows if the device has been tampered or not. The bad thing is that this counter cannot be reset. So once it gets tripped, there is no going back.

If the device stops working and you need to send it to the shop, it won’t be covered by warranty if KNOX counter is tripped. A few months ago, a tool called Towelroot was released for Android devices which allowed users to root their devices with one click. Unfortunately, the exploit got patched a few weeks later.

It works on the all following firmwares:

How To Root Galaxy S6 With PingPongRoot Tool Without Tripping KNOX 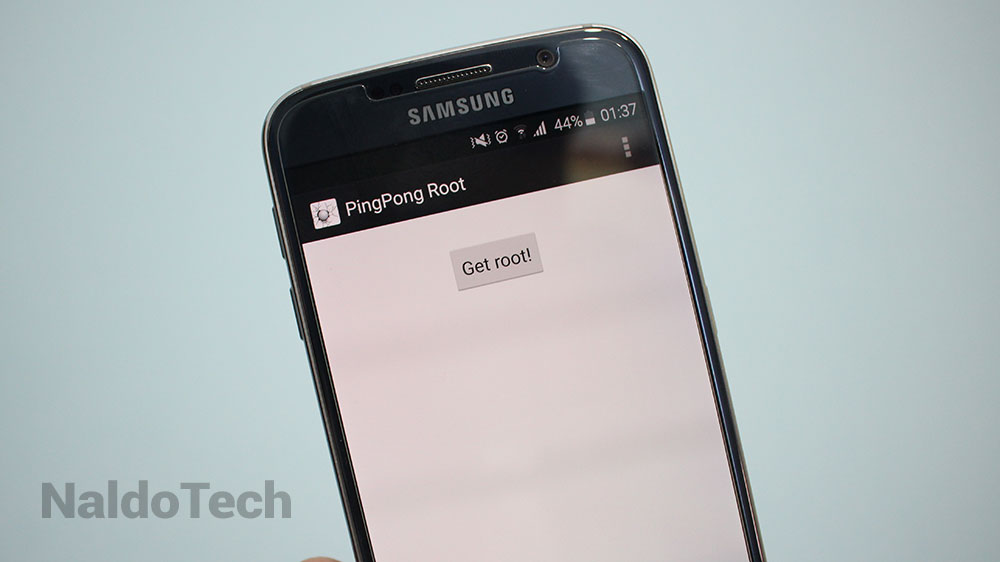 That is it. Your Samsung Galaxy S6 will now be rooted with KNOX intact and no void of warranty.