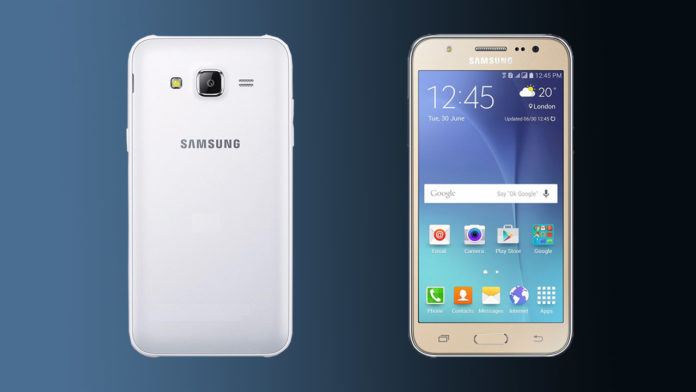 Both the Samsung Galaxy J5 and Galaxy J7 have received official Android 6.0.1 Marshmallow updates. Samsung released the official TouchWiz Marshmallow firmwares for all J5 and J7 models, as well as for 2015 and 2016 variants. If you have a J5 or a J7, you probably should be running on Marshmallow.

Chainfire has updated all CF Auto Root files for both devices to add root support on Android 6.0.1 Marshmallow TouchWiz firmware. CF Auto Root, also known as CFAR for short, is one of the most popular methods of rooting Android phones, specifically Samsung devices with stock TouchWiz firmware installed.

Chainfire has made rooting Android phones a very easy process. All you need is a computer, a USB cable, Odin flashing tool and the right CF Auto Root file according to your phone’s model number and Android version.

Note: Root is not recommended by most of the users. While it unlocks new possibilities, it might break your phone if not properly used. So please proceed with caution.

Download the right CFAR package for your phone and extract it. Install USB drivers on your PC.

Wait for the phone to finish the installation process. Your phone will automatically reboot. When the phone boots up, there will be a new app called SuperSU. This means that your phone has been successfully rooted.