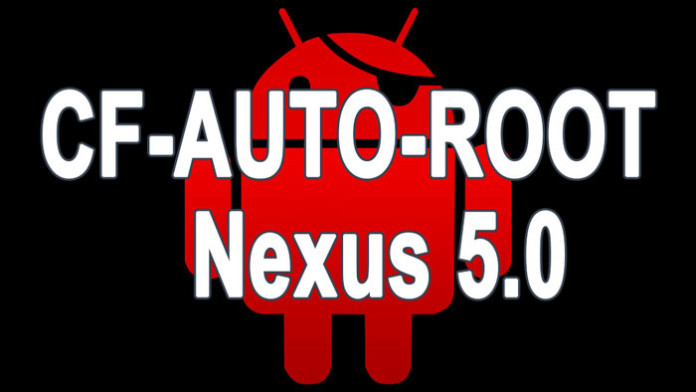 Now that most of Nexus devices have received the Android 5.0 Lollipop update, the next mission for every Nexus user is to root the device. Rooting has been an important part of Android devices for many years.

Root access allows you to do many things that you normally cannot do like overclocking the processor, modifying system files, improve battery life, install incompatible apps, flash custom ROMs, kernels and backup all applications so you never lose data.

Also Read: How To Screen Video Record on Android 5.0 Lollipop (No Root)

There have been a lot of discussion regarding rooting Android 5.0 Lollipop. A few days ago, Chainfire announced that rooting 5.0 Lollipop is harder and more difficult than rooting 4.4 KitKat because Google has changed the security system.

Even though the recognized developer said that rooting 5.0 Lollipop is a more difficult job, this didn’t stop him to root all Nexus devices on Android 5.0 with CF-Auto-Root.

If anyone wants to root their Android device, they should go to Chainfire, download the CF-Auto-Root file, follow the instructions and in just a few minutes, the device is rooted.

CF Auto Root is the best and easiest method of rooting every phone. It doesn’t require any complicated tools and the chance of bricking the phone is non-existent.

CF-Auto-Root has reached all Nexus devices with Android 5.0 Lollipop. So, if you have upgraded your phone to latest version of Android, you can easily root it.