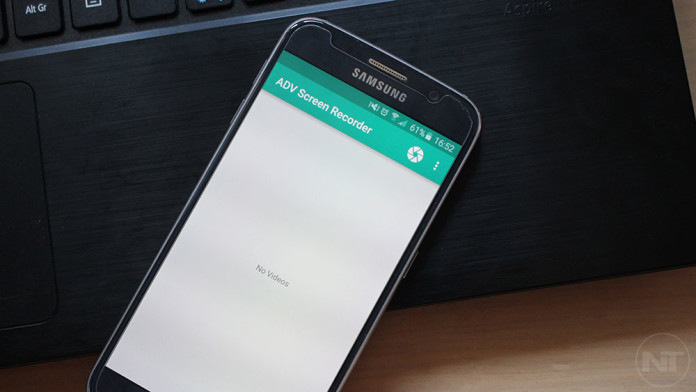 Screen recording technology has been available on Android for a while now, but is has never been stable. There are many ways to screen record on Android. Two of the most popular methods include the use of extra third-party accessories which connect to a PC and the use of a software program which records videos directly to the phone without having to use a computer.

Connecting the phone to a computer has always been the best way to record screen videos on Android because the other method has never been stable, until now. Screen recording with a program has always been difficult on Android. On previous versions you had to have root access and even then, videos were laggy and low quality.

However, a new app has been published to the Play Store called ADV Screen Recorder. Surprisingly, ADV is the best screen recorder app that you can find on Android. It works with majority of Android phones and chipsets and videos are in full resolution. The best thing is that recorded videos do not stutter or lag.

Another neat feature of ADV Screen Recorder is the ability to draw and write things in the middle of video recording so if you are making a tutorial, you can write or draw things on the screen and then quickly delete the text. The best thing is that the app does not require root access and works on every Android phone without root and Android 5.0, 5.1 and up.

Download ADV Screen Recorder here. Open the app and press the recording button. That is all you have to do to record videos on your Android phone without root.