Project Ara: 3 Amazing Features That No Other Phone Has 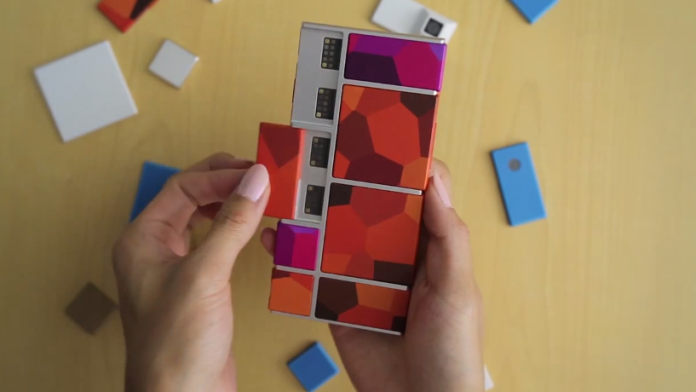 Project Ara is one of the most advanced projects that Google is currently working on.  I say advanced because no other company has ever thought about this. Alright, the original concept came from Phonebloks, a video on YouTube which soon became viral. However, Google is transforming this project from a futuristic concept to a real device.

This amazing concept will soon be real and we will have the opportunity to have one. Obviously, the main feature of Project Ara is that it is customizable, very customizable. Basically, you can totally change your phone according to your needs. 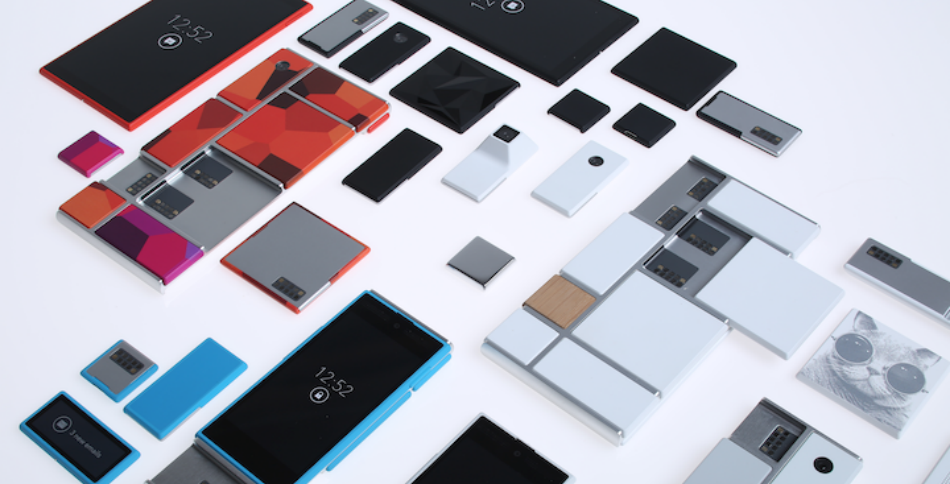 Normally, if you want a phone with a bigger battery or better display than your current phone, you have to buy another one. However, with Project Ara you don’t have to do. This device is completely built with blocks and an endoskelton where all the block get connected.

It is indeed an amazing and futuristic project. Here are 3 interesting things and features about this project.

1. Endoskelton – Where all blocks get connected

As the name says, the endoskelton is the main part of the device. It is the frame where all the other blocks attach to create a fully-working Android smartphone. The best thing is that you can add or remove different blocks based on what you need!

Do you want your phone to have a big battery? Remove the camera module and replace it with another battery module to make your phone last longer. Are you a photographer? Get a module with a huge camera. Or do you need a lot of processing power? Remove your current processor with a better and faster one. Yeah, you can do that with Project Ara.

2. Your identity is safe and secure

Not only you can replace the modules, but you can use the “old” ones again. For example, if you go on vacation and your phone gets stolen, you are worried about your privacy because you many important pictures and account stored in the memory.

However, with Project Ara this can be easily fixed. You can swap your normal memory chip where you have all your important data with another memory chip which is empty and contains only basic things. 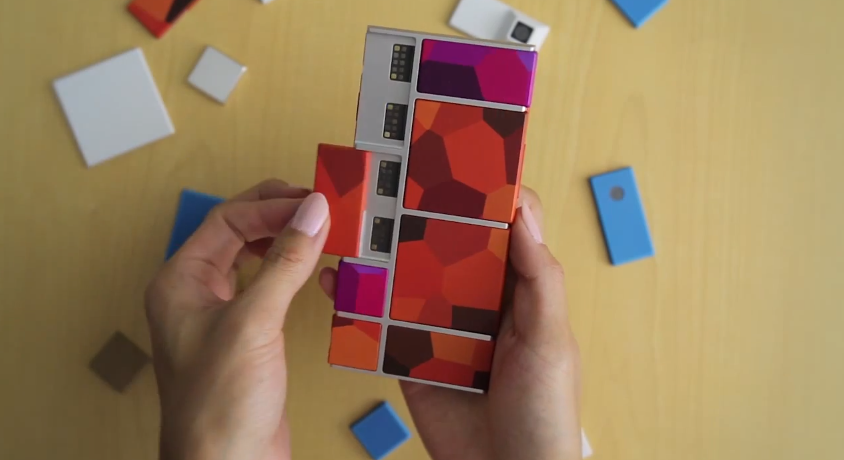 3. It is a lot cheaper than current smartphones

Even though no official words have been said about the price of this amazing project, an Ara member said that the endoskeleton will cost approximately $50  which is very cheap considering the great idea of the project. However, we don’t know how much the modules will cost.

It is expected that the biggest part of the price will be because of the attachable modules. However, for sure it will be a lot cheaper than current and modern smartphones. Even if it will cost more, it will be worth it because it is going to last longer. You will only replace one module or two every year for a better camera, performance or battery life.

Are you excited about Project Ara? What is the best feature you like the most?