How To Prevent Nexus 6 Back Plate Detaching Problem 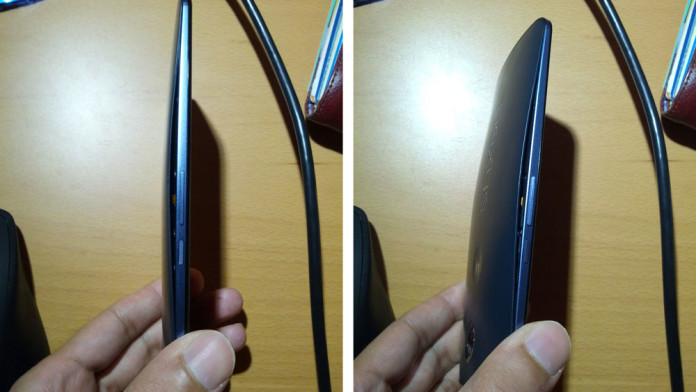 We haven’t really seen any serious issues or problems with the newly released Google Nexus 6. Yes, it has had its own problems but most of the have been software-related which means it is Google’s fault and not the phone’s fault.

Still, the Nexus 6 is relatively a new phone to the market and it is normal to have its problems, especially the first batches. Every Nexus device has had its defective units in the first batch but fortunately have been fixed in the later batches. We remember the Nexus 5 which was suffering from low speakers volume. Later we saw that Google made speaker holes bigger for louder audio.

One problem that looks like might become serious has to do with the back plate or back cover of the phone. Users are reporting some unusual activity. Looks like on some devices the back cover detaches from the rest of the body. 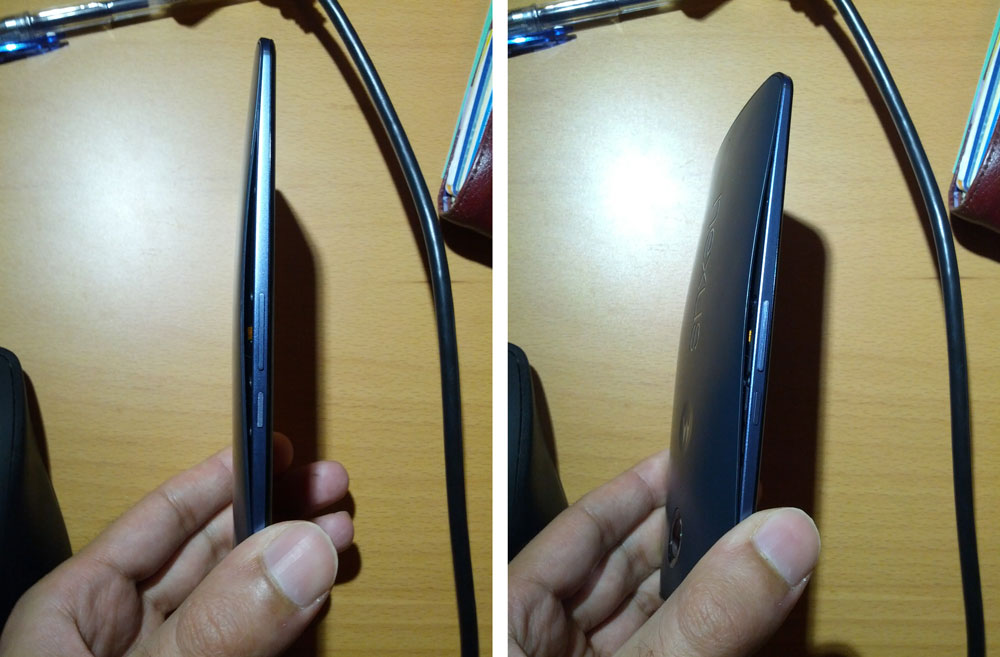 There is a huge gap between the back plate and the rest of the phone and you can actually see the internals of the device. None of the companies, Google or Motorola have acknowledged the problem officially but those users who have the problem can easily replace their phones for a brand new unit.

Looks like the problem has to do with the adhesive that Motorola has used to attach the back cover to the body. Looks like the glue is not strong enough and it becomes weaker and weaker.

The only way to prevent this problem from happening on your Nexus 6 is by making sure that your phone does not overheat. If the phone gets too hot, the adhesive which holds in place the back plate will become weaker.

Also Read: How To Fix Screen Burn In Problem on Nexus 6

To make sure that your phone does not overheat, do not play games or do any intensive tasks while charging the phone. Also, do not put the phone under the pillow while charging because not only it will overheat but there is a slight chance of the phone to explode.

If your phone still manages to break, the best thing to do is to send it back because Motorola knows about the problem and will happily replace it.