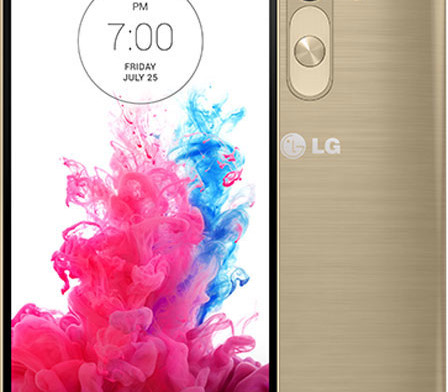 On the other side, the LG G3 is a high-end flagship device. It has an amazing ultra detailed QHD display with a resolution of 2560 x 1440 pixels, latest Snapdragon 801 processor, 13 MP camera and a huge 3000 mAh battery.

Also Read: Easy Ways To Take a Screenshot/Print Screen on the LG G3 (How To Guide)

The official date for the launch of the LG G3 globally is July 18 while you can already pre-order the Samsung Galaxy S5 Mini. If you are a UK resident and like the new Mini device, you can head over to MobileFun and pre-order one handset.

You can get it in Blue or White variant. The Galaxy S5 Mini costs $682 dollars or €480. The shipping date is expected to be around the middle off the month.

How To Remove Hboot Red Text From HTC One M9 (Sprint)