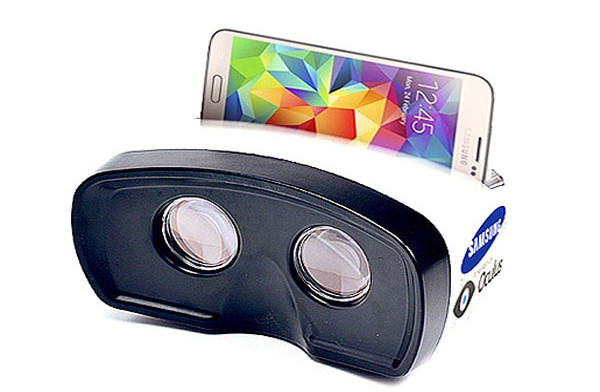 You can pre-order and buy your Samsung Gear VR right now. The Gear VR is Samsung’s first virtual reality device. Unlike other virtual reality handsets like Oculus Rift which are independent, the Gear VR needs a Samsung phone to work.

Basically, the VR is simply a case where you can put your Samsung Galaxy Note 4 and then wear the entire device. You have to select the movie or game you want to play and then mount the phone to the case. It is a great idea because this keeps the price tag of the device low.

Speaking of the official price, you can pre-order your own Galaxy Gear VR now. The price is around £150 which is €189 or $256 dollars. It is still quite expensive considering the Oculus Rift will cost from $200 to $400 and it is an independent device while the Gear VR needs a Samsung phone. 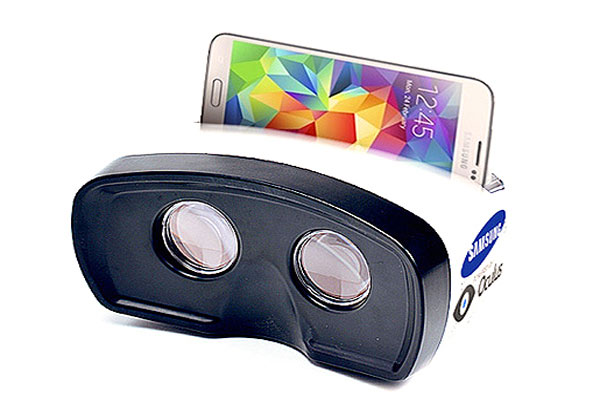 Nonetheless, it is a good device to have if you own a supported Samsung handset. If you live in the United Kingdom, you can pre-order one now.

The page has no date when the device will ship. In fact, it doesn’t even have an estimated date. This means that it may take a while for your Gear VR to arrive at your house.

Best Features of iPhone 6 & Why You Should Buy It

Why You Should Buy Galaxy Note 4 (Good Things)