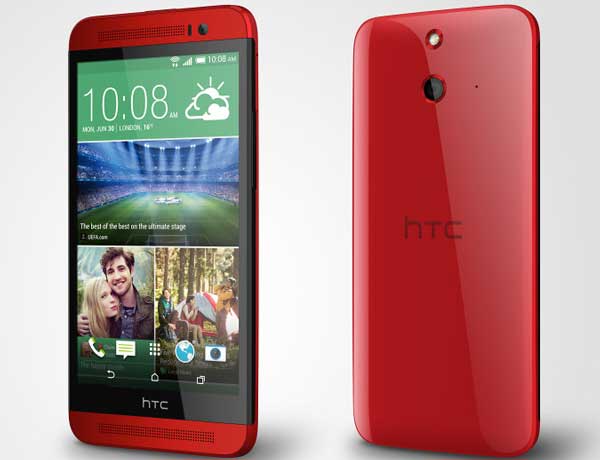 As for the specifications, it has the same Snapdragon 801 processor clocked at 2.3 GHz, 2 GB RAM, 16 GB of memory space which can be expanded up to 128 GB with a Micro SD card slot and a sharp 5 MP front facing camera. It is dual sim, so you can insert to nanoSIMs at the same time.

Another big difference is in the rear camera department. The HTC One (E8) has a  single 13 MP camera while its sibling has dual 4 MP UltraPixel cameras. Apparently, HTC is not going to continue the Ultra Pixel campaign anymore. What do you think about the plastic version of the metal One M8?

Previous articleTop 4 Best Features of The New iOS 8 – Is It Worth It?
Next article(Android vs. Tizen) First Tizen Smartphone Announced – Samsung Z