How To Take a Screenshot on Google Pixel 3a & 3a XL 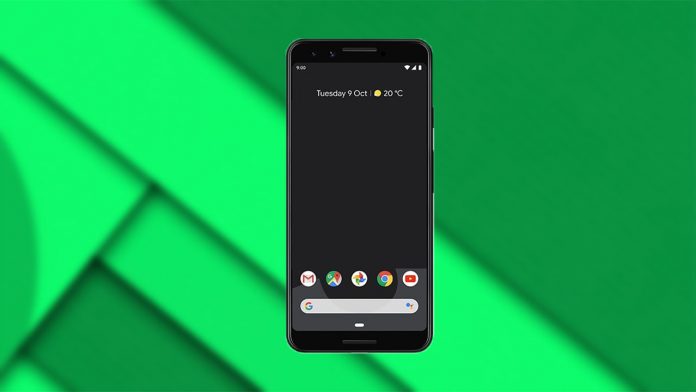 Below you will learn how to take a high-quality screenshot on the Google Pixel 3a and 3a XL and how to save it on the gallery app. The Pixel 3a and 3a XL are Google’s budget devices and the cheaper brothers of the Pixel 3 and 3 XL. They have different chipsets and hardware configuration. The camera, however, one of Pixel’s biggest selling point, is the same. Both of them offer a flagship camera quality for half the price.

If you have a Pixel 3a or the bigger Pixel 3a XL, here’s how to take a screenshot. Luckily, the process to do so is very easy and straightforward, even for first-time Android users.

Android has made it easier to take a screenshot on smartphones. Many years ago, there was no built-in functionality for this. The only way to do so was to install third party software. Today, taking screenshots is an important part of every phone and it can be easily done. A screenshot captures whatever is being displayed on the screen and saves it as an image file. This file is saved in the memory and can be easily accessed.

How To Screen Capture on Google Pixel 3a & 3a XL

There are ways to take a screenshot on the Pixel 3a, both very easy. 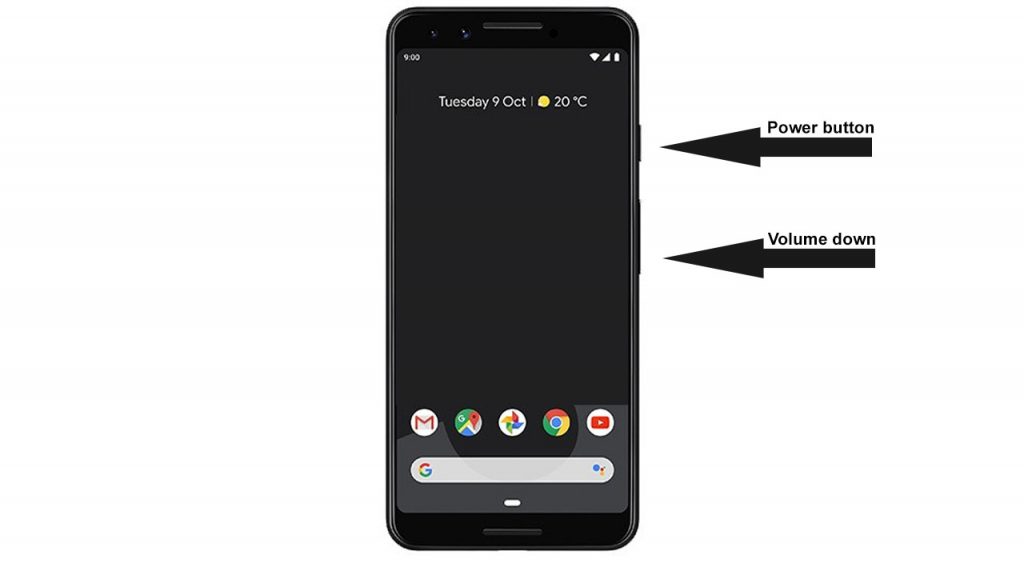 Once you have taken a screenshot on your Google Pixel 3a, go to Gallery -> Screenshots to view it. You can edit it, crop it or even delete it if you no longer want it.