OxygenOS 2.1.2 OTA Update Rolls Out To The OnePlus 2 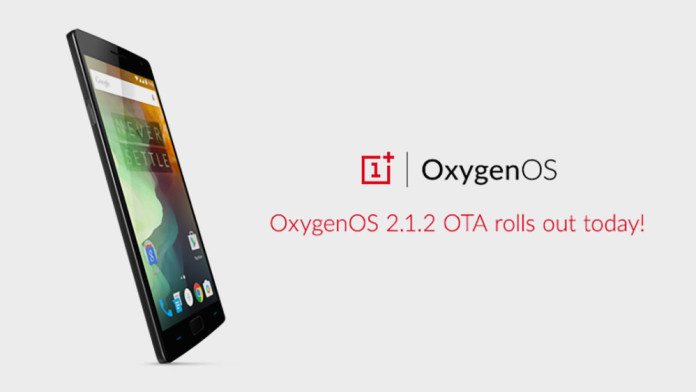 When it comes to frequent software updates, Google is known for being the big dog. But OnePlus isn’t too far behind in that regard. The company has released another OTA software update for the OnePlus 2. OxygenOS ROM with version number 2.1.2 is the latest update for OnePlus 2 users.

The update comes only one month after OxygenOS 2.1.1, another software update with many bug fixes and performance enhancements. OxygenOS 2.1.2 update comes with a handful of optimizations and improvements, such as:

The update is over the air, so if you haven’t received the notification telling you that a new software update is available, then head over to the Settings menu and manually check for OTA updates. The OTA ZIP ROM file is not available at the moment.

OnePlus is doing a great job at providing frequent updates for its flagship devices. Providing monthly updates for a single device is not something that we see very often, not on Apple products, let alone Android devices.