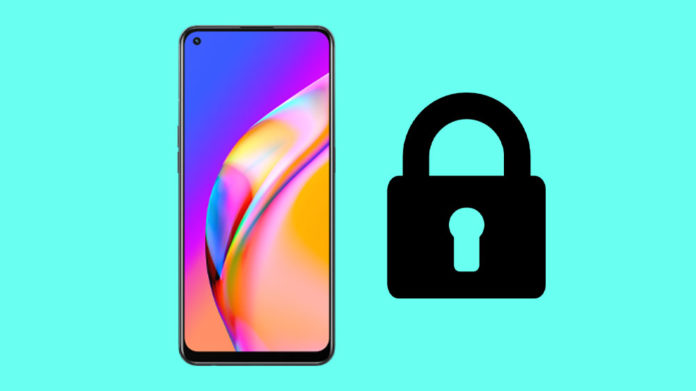 Follow this guide to learn how to unlock the bootloader on your OPPO A94. Most modern Android phones come with locked bootloaders, which make it difficult to install custom ROMs, mods, kernels, or even enable root with Magisk. Thankfully, the OPPO A94 bootloader can be unlocked in a few simple steps.

A locked bootloader is the barrier that prohibits users to modify the software of their devices. Luckily, the bootloader on the OPPO A94 can be easily unlocked. Once that has been done, users can then go ahead and root the phone, install Magisk, and install custom ROMs.

A bootloader is an important piece of code that runs before the operating system. It gives instructions to the phone on how to boot up and how to find the system kernel. In other words, your phone, and in this case, the OPPO A94, cannot boot up without a bootloader.

Steps to unlock the bootloader on the OPPO A94

That is it. You have just unlocked the bootloader on your OPPO A94. When the phone boots up, you will get a warning that the bootloader is unlocked. That means the commands were successful. Now you can root your phone with Magisk and install custom ROMs.

Previous articleHow To Enter Fastboot & Recovery Mode on OPPO A94
Next articleDownload Google Camera for OPPO A94 (GCam 8.2 APK)