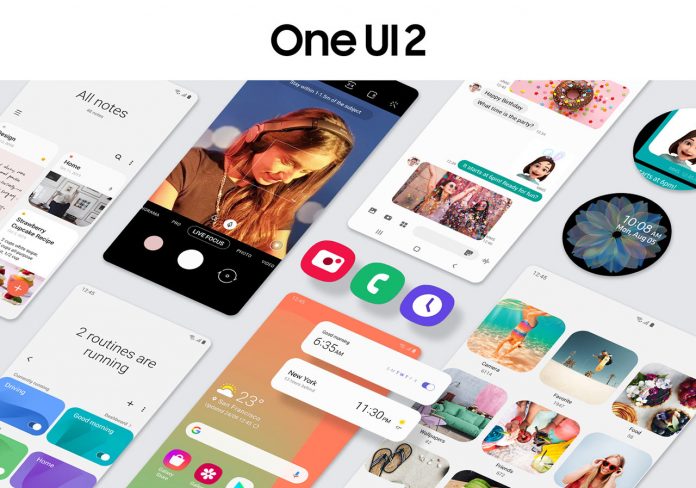 Samsung has updated the Samsung Galaxy S10 and Note to the latest version of its custom One UI skin. The current version number is One UI 2.1 and can be downloaded right away as an OTA update, or manually if the update has not arrived on your phone yet.

One UI 2.1 is Samsung’s latest skin version. It was released for the first time on the Samsung Galaxy S20 and Galaxy Z Flip, and now it is making its way into last year’s flagships. The company is trying hard to move away from its previous skins, namely the infamous TouchWiz skin, and Samsung Experience.

The One UI 2.1 changelog is long and comes with a number of changes and improvements. 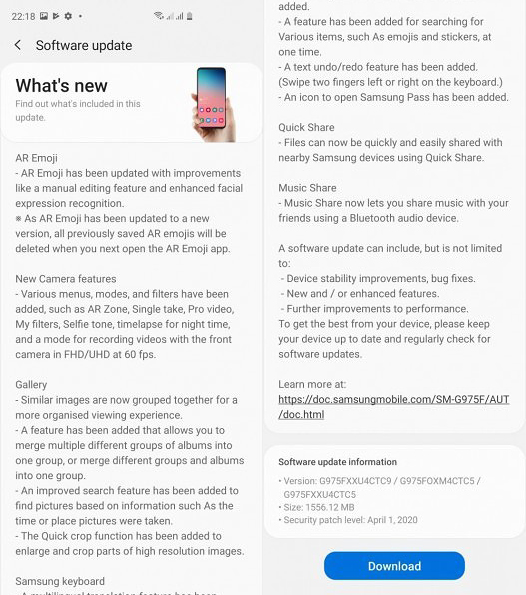 The One UI 2.1 update comes in the form of an OTA. Samsung is first releasing the update to users in Germany and Switzerland and eventually will roll it out to more regions. If you live in one of the supported regions, check for an OTA update and install it. 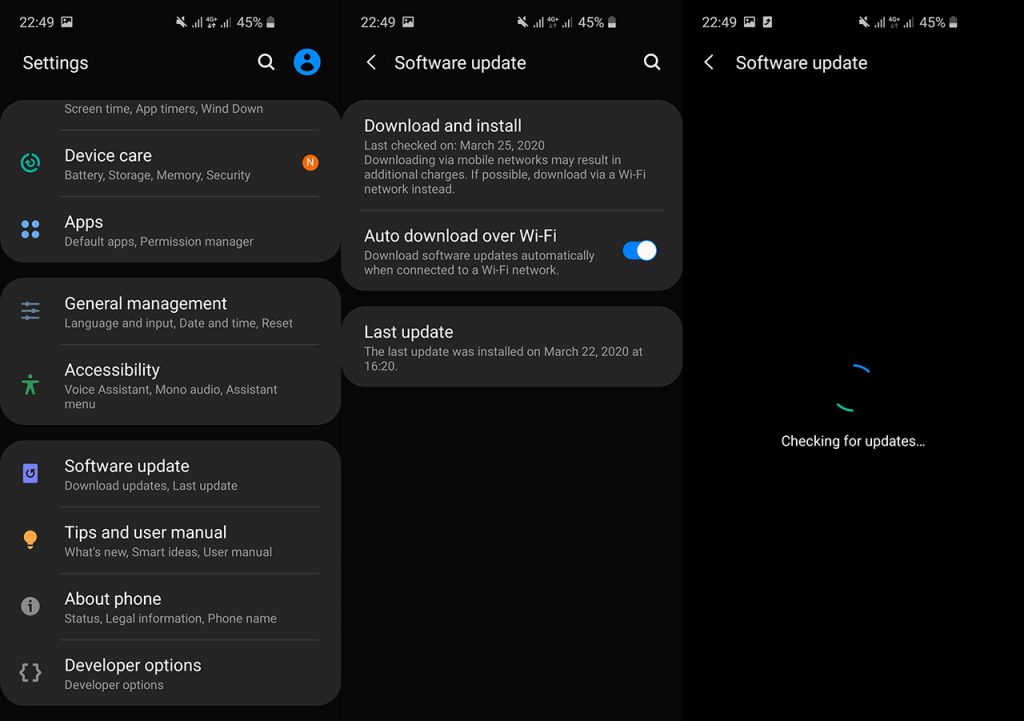 If the phone says that the software is up to date, there is an alternative. You can manually download the official One UI 2.1 OTA ROM in a zip file format and then flash it on your Galaxy Note 10 and S10. Check out this detailed tutorial on how to use Frija. Frija is the successor of SamFirm, and lets you download any Samsung firmware files.