How To Take a Screenshot on OnePlus Nord N10 5G 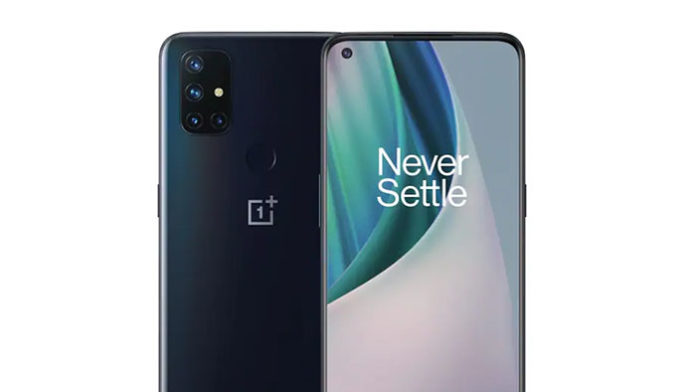 In this article, you will learn how to take a screenshot on the OnePlus Nord N10 5G. If you are like most users, you probably take a lot of screenshots on your phone for various reasons. Maybe you want to show something to your friends, or maybe you just want to save something for later.

No matter what, taking screenshots is a very important feature that all phones. But if you have bought a new OnePlus Nord N10 5G, you might not know how to take a screenshot or a screen capture.

How to screen capture on OnePlus Nord N10 5G

There are two methods to take a screenshot on the OnePlus Nord N10 5G. The first method is the traditional button combination, while the second method is OnePlus’ own three-finger method. 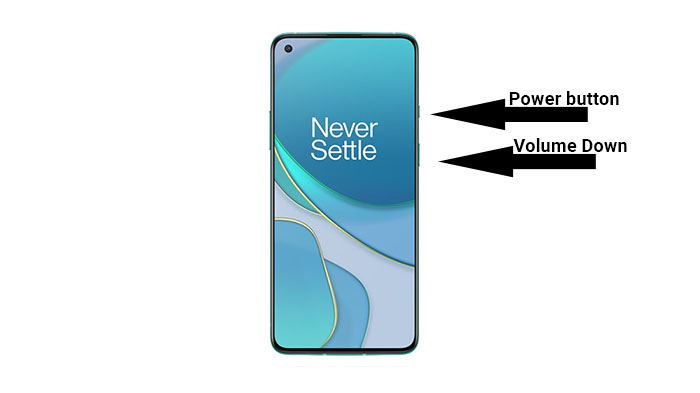 The captured image will be saved on your OnePlus Nord N10 5G’s gallery app, inside the “Screenshots” folder

If for some reason the first method does not work due to broken buttons or some other issue, then you take a screenshot on your OnePlus Nord N10 5G using the three-finger screenshot gesture.

These are the ways to take a screenshot on the OnePlus Nord N10 5G. OnePlus makes it very easy and gives you editing tools to edit the screenshot before sharing it online.