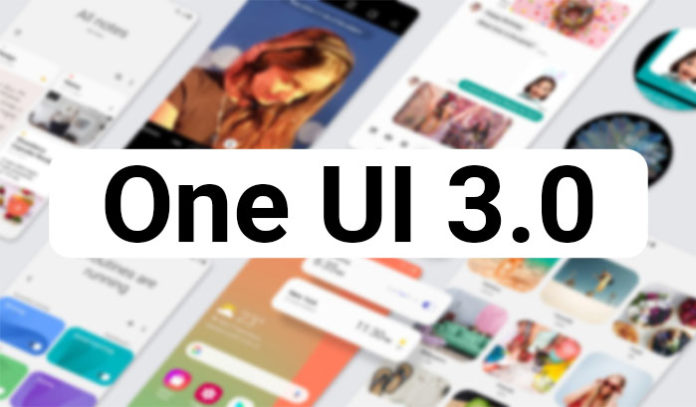 Samsung has started releasing the One UI 3.0 Open Beta to Galaxy S20, S20+ and S20 Ultra users in India. The beta firmware is already available in other regions. Some markets where the One UI 3.0 program is already up and running include the UK, the United States, and Poland.

India is the next country in line for the beta program. Samsung has opened One UI 3.0 Android 11 registrations for all users in the Indian region. This is an open beta, meaning that users do not have to wait. The OTA (over the air) update notification should appear immediately after the registration.

List of eligible S20 variants for the One UI 3.0 Beta Program (India)

The firmware version is ZTJF and can be installed on all three variants of the Galaxy S20.

How to apply for the Galaxy S20 One UI 3.0 Beta Program in India?

If you have a little more technical knowledge, you can download the OTA firmware and manually flash it on Galaxy S20. This is the best way of updating to One UI 3.0 if the official OTA does not arrive on your device. We will publish download links as soon as the files become available.