Official Price Of The Samsung Galaxy Note 4 Is Out 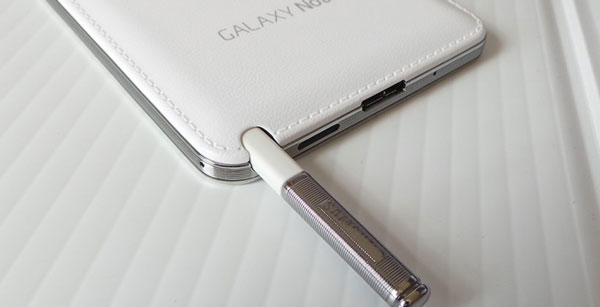 A Russian retailer has claimed that the phablet is going to cost exactly the same as its predecessor last year. This means it will cost around RUB 35,000 which is quite expensive. For people in EU it costs  €715 and for Americans it costs $940.

This is quite an expensive price even for a high-end device. However, the Samsung Galaxy Note 4 will cost so much only in Russia because it is a known fact that Russian retailers have higher prices than other retailers from around the world.

The Samsung Galaxy Note 4 is going to be officially announced today during IFA. It is the most anticipated device of the event and the internet is getting crazy to know the official specifications of it. Based on hundreds of leaks that have surfaced these weeks, the phablet is going to have a QHD display, 4 GB RAM, Snapdragon 804 chipset, 16 MP camera and a huge battery.

If you want, you can watch the Official Live Samsung Galaxy Note 4 Unpacked Episode 2 Event. The event starts in  a few hours. Here is the time list: