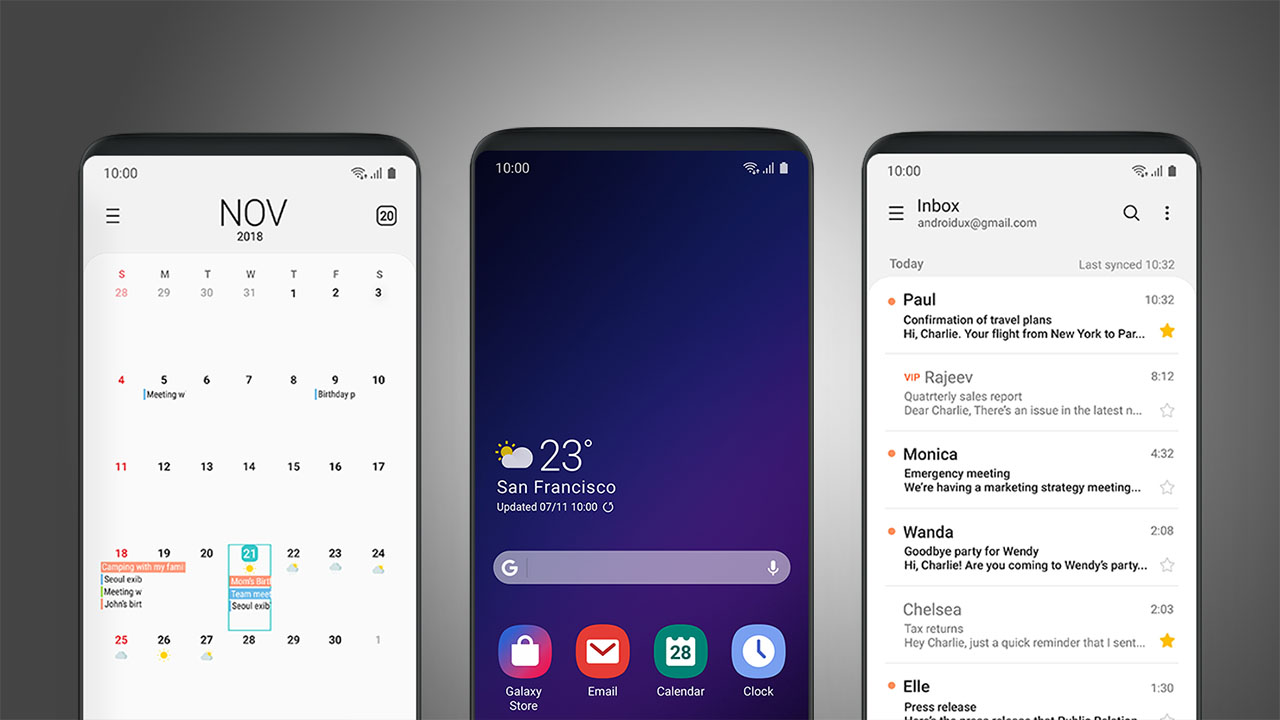 Samsung has started to release the official Android 9.0 Pie update to its flagship phones. As of January, the update is already available for the Galaxy S9 (SM-G960F), S9+ (SM-G965F) and Note 9 (SM-N960F). Furthermore, the Pie Beta program for the Galaxy S8 and S8+ are now open if you want to receive beta updates before the official version.

If you have an S9, S9+ or an S8, S8+, follow the two guides below to flash the OTA update on your phone. The good news is that Samsung has confirmed that the Galaxy S8 and S8+ will be also getting the new OneUI update, along with the S9 and S9+.

If you do not have any of the devices mentioned above, do not worry. Samsung is planning on updating tens of other Galaxy phones as well. As we have seen for several years the company likes to take its time as far as Android updates are concerned. 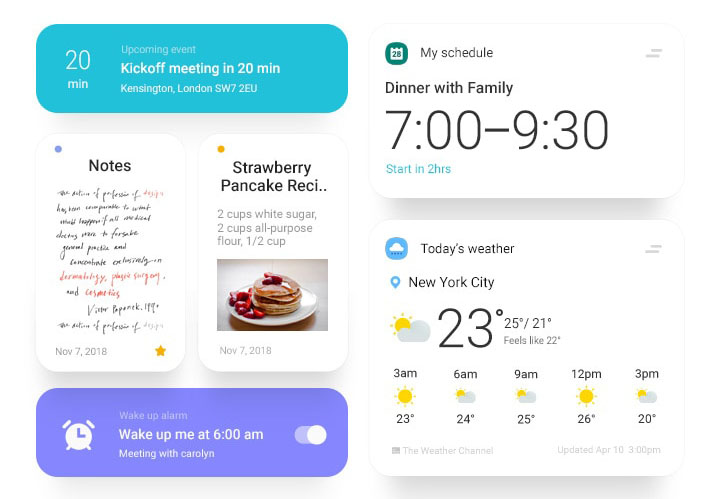 Nonetheless, Samsung has released a list with all the devices that will be updated to Pie. Alongside the list, there are the dates when each phone will actually receive the new firmware.

The good news is that the list is fairly long. There are a lot of eligible devices varying from high-end to midrange to low-end devices.

How to join the beta program 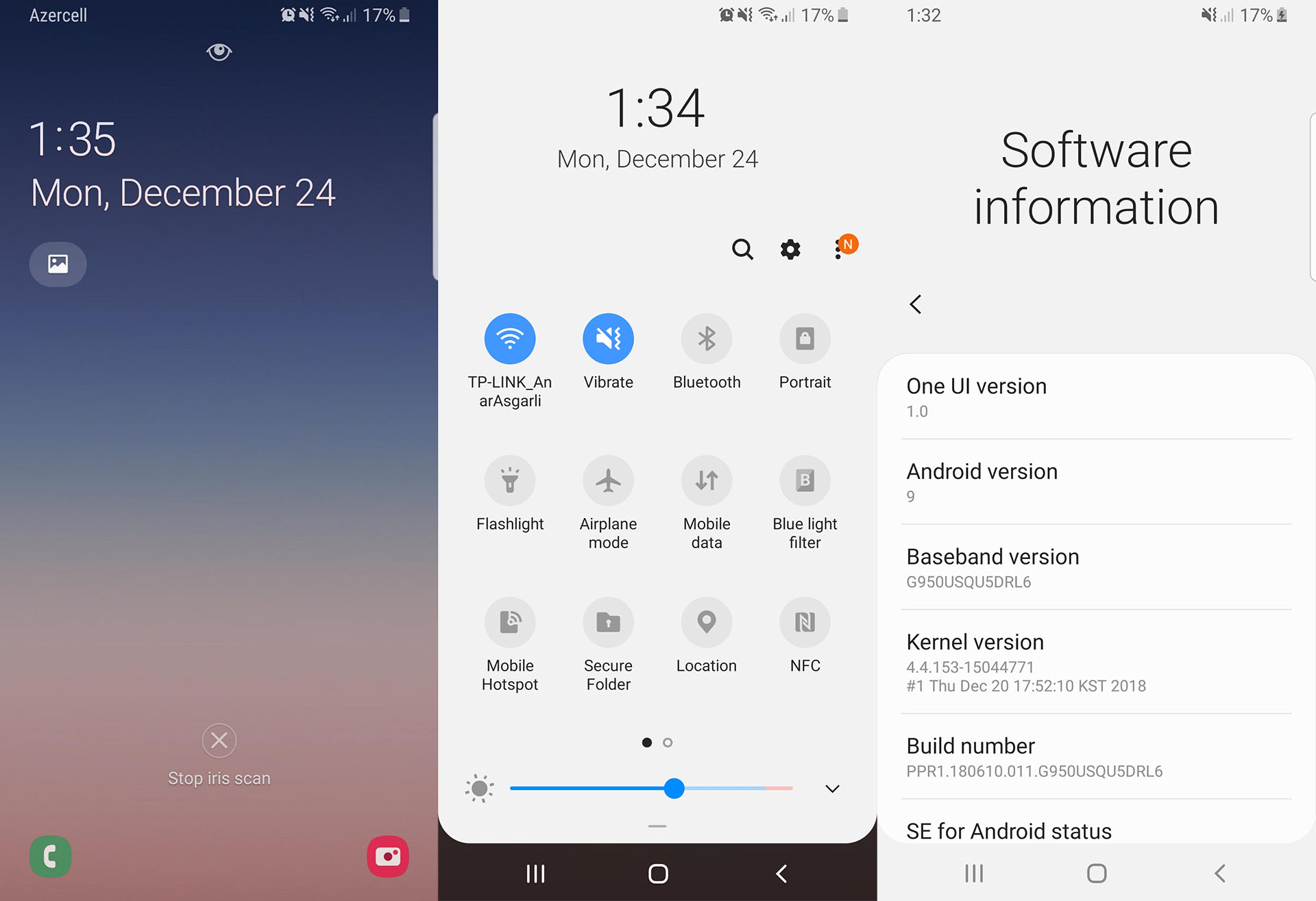 If you see your phone mentioned above, then sit back and wait for the update. However, there will be unofficial ROMs and firmware builds for most of the smartphones above long before Samsung releases the official builds on the promised dates. If you have one of the flagship models, then you can join the beta program. The beta program lets you download preliminary Pie ROMs versions so you can test them on your device. Click here to learn how to join the Samsung Pie beta update program.

Bookmark this page because we will be frequently updating it every time a new update gets released. Here you will find all the links and updates.