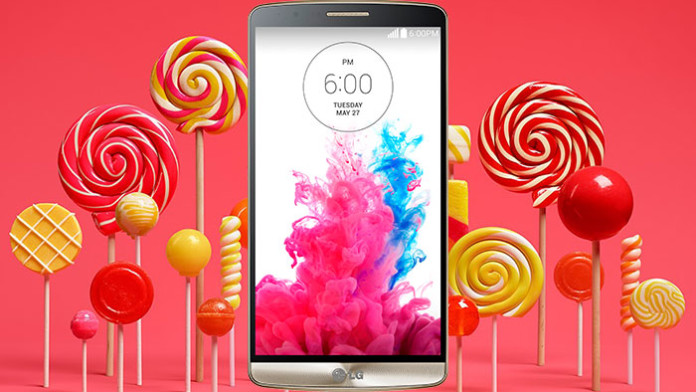 The official LG G3 Android 5.0 Lollipop update is coming this week. Yes, you heard it right. A lot of people reacted the same way you just did. They got surprised when they heard about what LG is going to do.

Google is having some problems updating its Nexus devices to Android 5.0 Lollipop. The company announced that it would release the update a week ago but it didn’t happen because of a battery drain bug.

Meanwhile, manufacturers are racing which is going to update their devices first. We have seen leaks and videos of Samsung Galaxy S5, Xperia Z1, Xperia Z2 and Xperia Z3 running on Lollipop test builds. 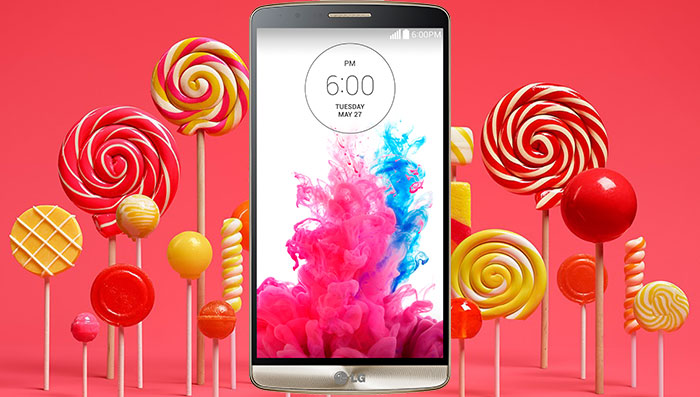 But the surprising thing is that a leaked video shows the LG G3 running on Lollipop. Yes, the LG G3. The fact why this is so surprising is because LG is the last company when it comes to seeding updates.

LG is last to update its flagship phone to the latest version of Android. As seen with previous versions of LG phones, the company hasn’t released a single update.

This news comes directly after LG G3 Lollipop ROM leaked out. If you are feeling adventurous, you can check the guide how to install it.

And to see that the company has announced that it will release the official Android 5.0 Lollipop update to the LG G3, that makes everyone surprised. Especially seeing that the LG G3 can receive the Lollipop update before the Nexus 5 and Nexus 7.