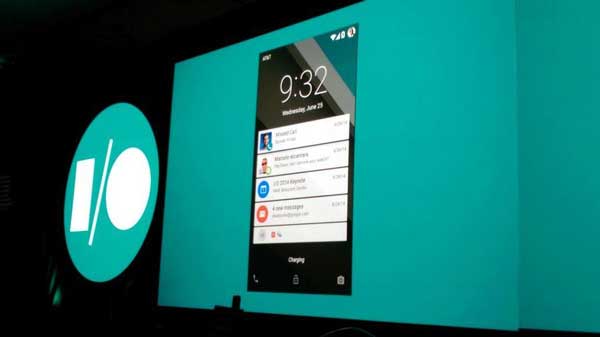 Here is the list of devices which will be the first ones to receive Android 5.0 L update. Every time a new version of Android gets released, there is a big debate regarding which devices will get the new update and when they will receive it.

Google has done a good job creating an operating system which supports older devices with 512 MB RAM thanks to low power demands of KitKat. This has increased the adaption rate of the new Android version which means less people are using older versions of Android.

But today, KitKat got old as Android L just got introduced. Which will be the first devices to get the new version with redesigned user interface, better performance and new power saving mode?

The first official devices to get the update will be the Nexus 5 and Nexus 7. Actually, Developer Preview images of Android L have already been released which means you can already install Android L on these two phones.

Then, all Google Play Editions will receive it at the same time,  probably after a few days until the Nexus 5 has officially received it.

Other devices which will be getting Android L are the HTC One M7 and and HTC One M8. HTC has promised its users that it will release the new Android L for its flagship devices within 90 days which is a very short period for Android updates from manufactures.

Samsung announced a few weeks ago that Android 4.4.3 update was almost ready and the Galaxy S5 and Galaxy S4 were getting it during June. However,  now it is the end of June and no update has been released for these devices.