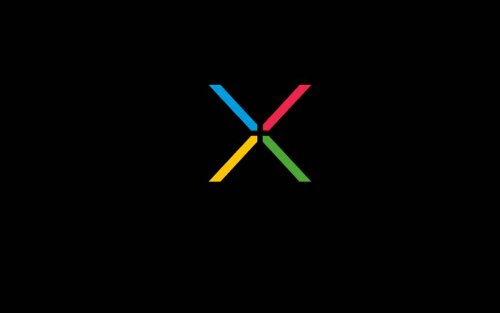 Nexus 5 successor has been leaked and a well-known company will produce it. Google has dropped the Nexus line, so it won’t create any Nexus devices like the Nexus 5,7 and 10. The company will replace this line with Android Silver which is quite similar. Silver is a new project which aims biggest smart phone companies to create devices will stock Android.

The devices will be like Google Play Edition devices that we already have but Google will have more control over the specifications, design and features of the phone that will be released under the Android Silver campaign. Latest leaks suggest that the first Silver device will be released very soon and it is very likely it will happen during Google I/O. 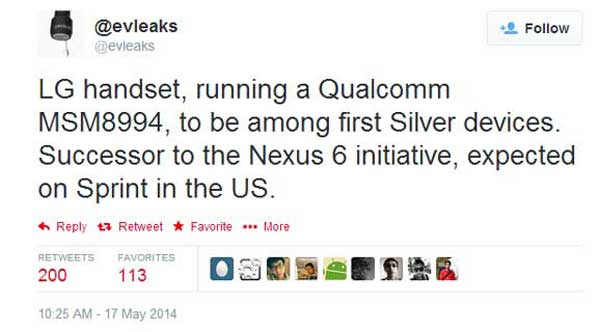 Evleaks, the famous leaker has tweeted that the first device will be from LG, the company which has manufactured previous Nexus devices, Nexus 4 and 5. However, this time it won’t have  the same name as it will be a Silver device.

The LG device will have latest Snapdragon 801 processor and Adreno 330 GPU. Since it will run on stock pure vanilla android, the performance will be undoubtedly fast and quick. However, nothing is official until the official Google conference on June. Do you like the new campaign Google is making or do you prefer the old Nexus line more? Check out Evleaks’ tweet here.