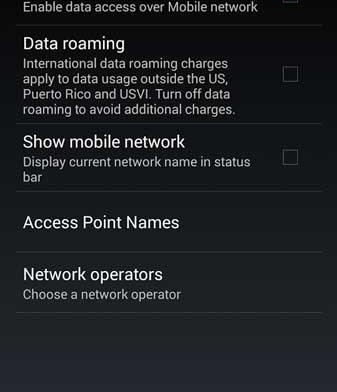 There have been many successful Motorola smart phones this year including the Moto G and Moto G. The Moto X is a blazing fast device with endless of software and hardware features including Touchless controls. The Moto G on the other hand, is not as fast as its big brother, however, it is the best device for its price.

It has the best specifications possible when you consider the low price tag this device has. However, one thing these two devices have in common is the display. The both have a HD LCD display, even though Moto X’s display is 0.2″ bigger. Motorola currently has no phone with a Full HD display, yet. 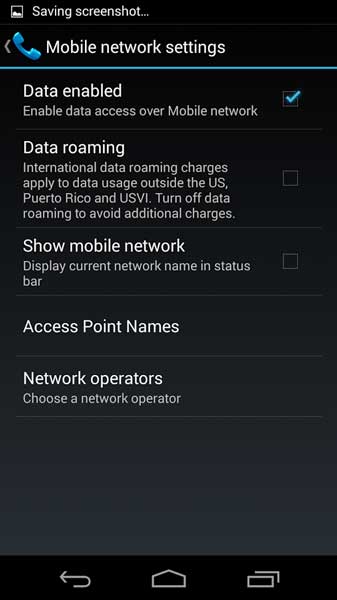 Motorola might have accidentally announced the existence of a Full HD Moto device. The Moto G firmware had an annoying software feature which displayed the Carrier name on the left side of the status bar and sometimes, the carrier name would cover the entire status bar.

Someone from Motorola took a screenshot of the new Android 4.4.3 version and claimed that an option to remove the carrier name was available. The interesting thing is that the screenshot resolution is 1920 x 1080, simply  said Full HD. This makes us think that Motorola is soon going to release a Full HD device, probably named Moto X+1 or Moto X2.

Check out the screenshot here.