Most Reported Nexus 5 Problems and Issues 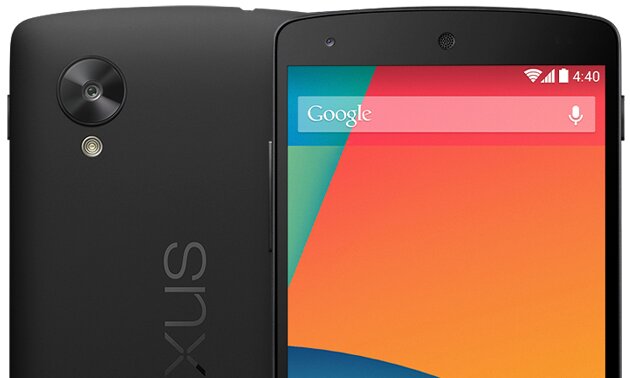 It is known now that first batches of Nexus devices have a few problems and issues. Some are small and don’t affect the user experience whereas some are bigger problems which can be annoying and irritating. Here are some issues that users are reporting about the Nexus 5.

Camera Rattle Sound
If you slightly shake your phone you will hear a rattling noise coming from camera lens. Some people are finding it very annoying because the rattling sound sometimes can be very loud. The main reason why this might be happening is because of OIS (Optical Image Stabilization). A feature that eliminates any possible video shaking during a video recording.

Nexus 5 uses ceramic instead of plastic for the power and volume buttons. This means the buttons are a little bit heavier than the plastic ones. Being heavier, they are also more loose. So, if you drag your finger over the power button you can feel it moving. That is annoying and sometimes it can even make rattling sounds as well.

Poor Viewing Angles
One of the most important features that shows the quality of a display are viewing angles. However, the IPS display on Nexus 5 shows washed out colors when you rotate your phone. So viewing angles are not that good.

Yellow Tint on White Background
As the name says, the white color has a yellow tint to it and colors are quite warm. This translates into poor color contrast and you might not like it if your are used with a Super AMOLED display.

Vibration Motor
This is somewhat a weird problem that some people are reporting with the vibration motor. Whenever your phone vibrates, it makes a weird sound like a truck and can be very disturbing and annoying.

These were some problems users have been reporting lately. The good thing is that the number of these problems is a lot smaller than what it was with the Nexus 4.