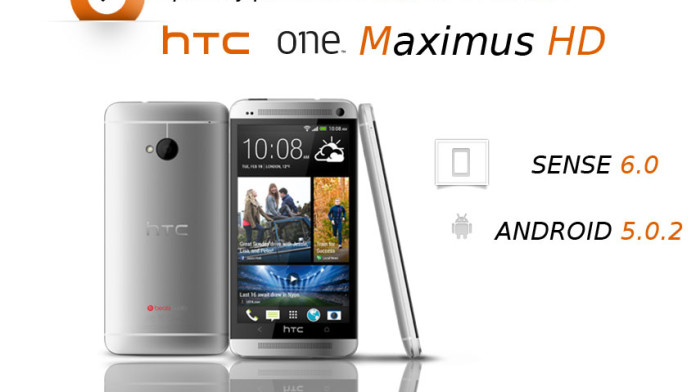 The One M7 was HTC’s flagship device for 2013. Originally launched with Android 4.1.2 Jelly Bean, the One M7 eventually got updated to 4.4 KitKat and now users are waiting for the official Lollipop update. The HTC One M8, the successor of the One M7 has already received Lollipop firmware with Sense 6.0 launcher.

It is time for the older variant to enjoy HTC’s Sense UI together with Material Design but that might take a while, in fact months for the Lollipop firmware to roll out. Meanwhile, One M7 users have other options to choose from from to enjoy Lollipop.

If you want a stock Android experience, the phone is already enjoying stable CM12 builds as the CM team has released official CyanogenMod 12 Nightly builds. If you are interested about that ROM, you can read more here. 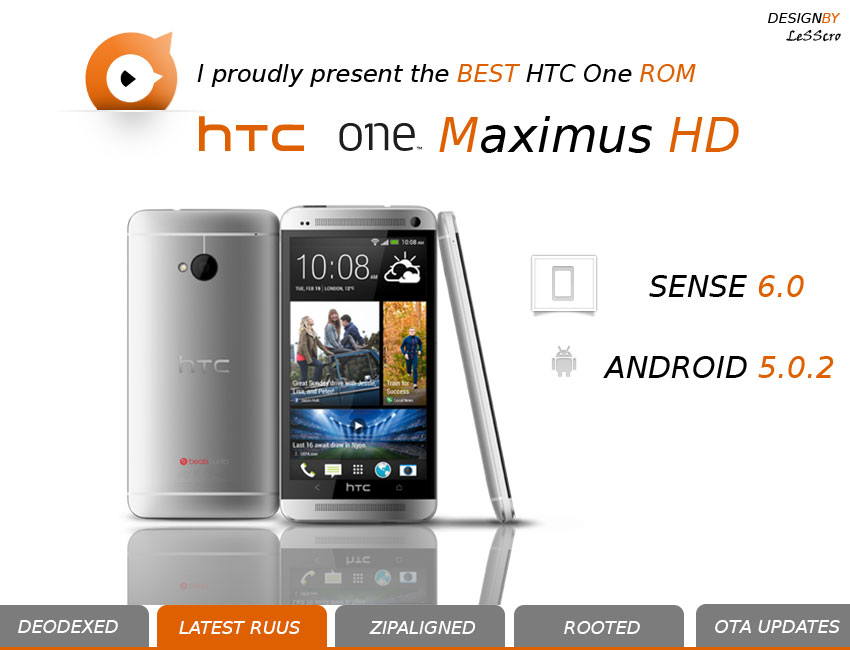 But most users want the HTC Sense experience and also the latest version of Android. As mentioned above, the HTC One M8 has already received official OTA Android 5.0 Lollipop update with HTC Sense 6.0 UI, skin and launcher. This has made it easier for developers to port it to the older HTC One M7.

The recognized contributor from XDA forums, known as “LlabTooFeR”, has cooked a ROM called MaximusHD. The ROM is based on Android 5.0.2 Lollipop and includes Sense 6.0. It is basically the One M8 update ported to the One M7.

MaximusHD ROM is based on HTC One 7.15.401.1 and Android 5.0.2 (LRX22F). According to the developer, the ROM has amazing battery life and offers OTA updates. The ROM is fast and stable, has tweaks for better performance and Aroma setup.

With Aroma, you have the option to delete or uninstall apps that you don’t need and install additional mods.