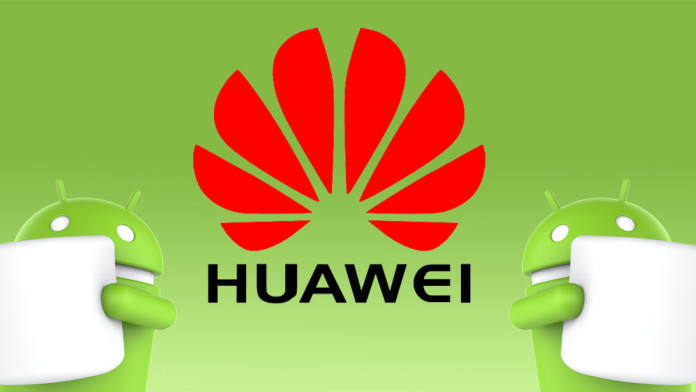 But what about Huawei, the popular Chinese company? You might not know Huawei very well since it is mainly focused on the Chinese market, but it is the company behind Google’s flagship device, the Nexus 6P.

Now the company has taken advantage of this co-operation to release Marshmallow updates for its own phones. Now, we have a list of all devices that will be updated to Android 6.0 by Huawei.

Huawei P8, Mate 7, G7 Plus, G7, Honor 7, 7i, 6 Plus, 6, X2, 4X and Play 4C or some of the phones that will be receiving the Marshmallow update with EMUI (Emotion UI) in the upcoming days. However, there is still no official date for when the update will be released. It says in the near future so no exact date is given.

Besides Huawei, there are other companies working on Marshmallow. On another list we saw a few days ago, Samsung, LG, Sony, HTC and OnePlus are some of the companies that are working on their custom Marshmallow updates.